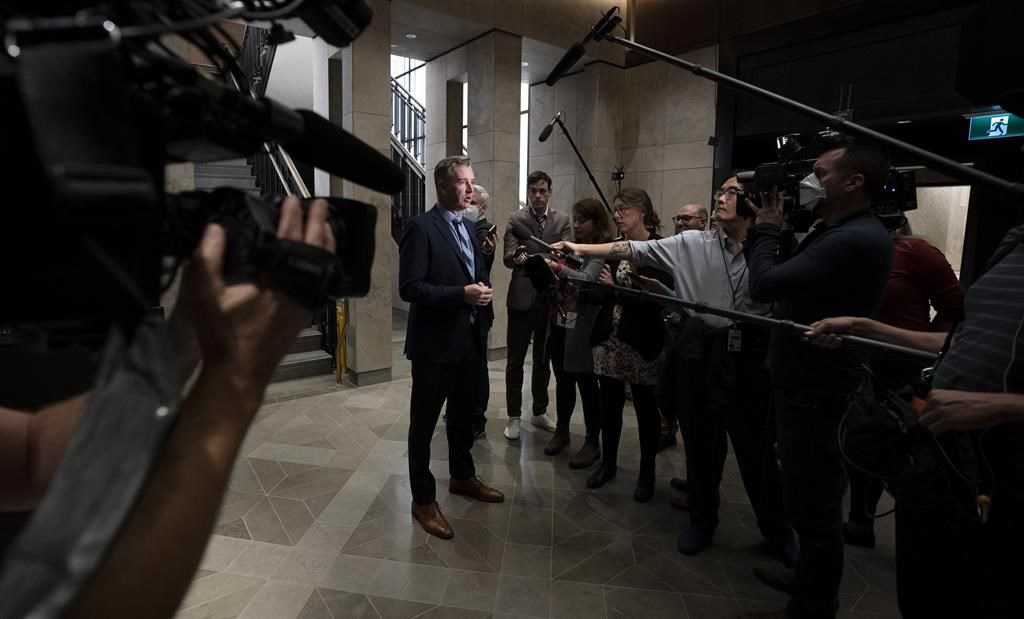 OTTAWA — The federal Conservatives are opening the door to supporting part of the Liberal government’s affordability plan in one of their first moves with Pierre Poilievre as the new party leader.

Tory MPs used their first caucus meeting since Parliament resumed sitting this week to discuss the proposal, which includes the first phase of a dental-care plan and doubling of GST credits.

The Liberal government on Tuesday tabled two bills that would involve about $4.5 billion in spending on measures to help Canadians deal with the rising costs associated with inflation.

Conservative MP Michael Barrett says the party won’t support the legislation to create a new dental benefit for children in low-income households, but it may support the bill promising to double GST credits.

Barrett says Tories don’t believe that is the best way to help families struggling with the cost of living, they recognize it is still one way to do so.

The Trudeau government struck a deal with the federal New Democrats earlier this year that would see the party support the minority Liberals in exchange for advancing certain NDP priorities, including dental care.