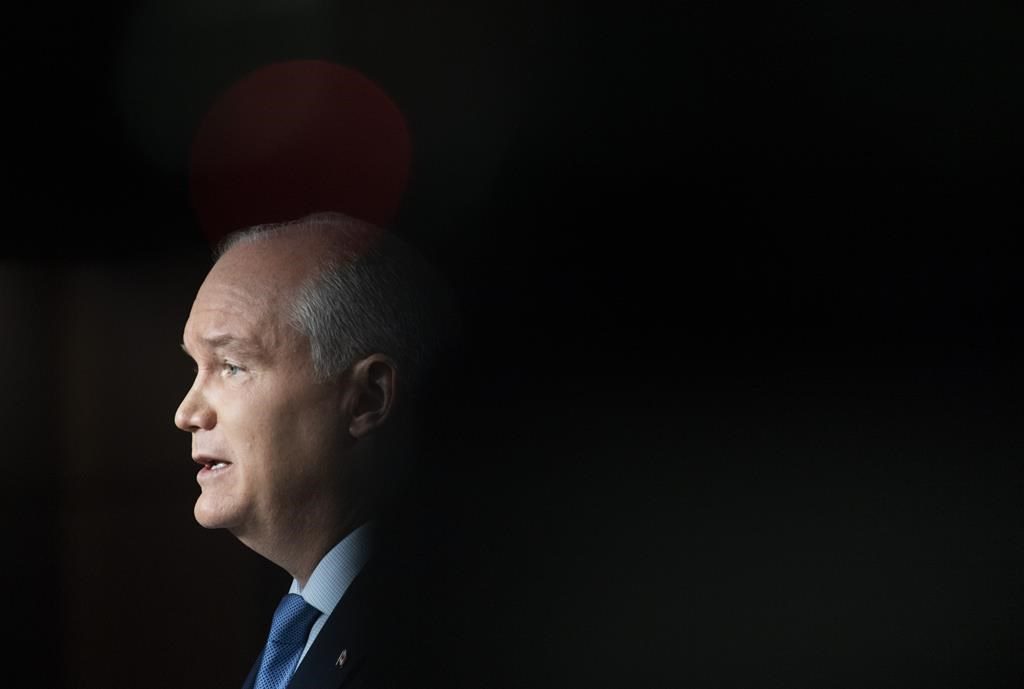 A private members’ bill on the issue was presented Wednesday by Saskatchewan MP Cathay Wagantall and debated in the House of Commons.

Wagantall cited a survey that found many Canadians are against the deliberate termination of a pregnancy on the basis of sex.

She argued her bill promotes gender equality for girls and women, and has more support than other abortion-related issues while being less polarizing.

“I encourage every member of this House to have the courage to exercise their rightful freedom to vote their own conscience, the way that we on this side of the floor have that freedom to do and pass this bill,” Wagantall told MPs.

She specifically challenged Liberal MPs, pointing out that Prime Minister Justin Trudeau and his cabinet identify themselves as feminists.

Wagantall’s bill was brought forward by fellow Conservative MP Karen Vecchio, deputy House leader for the Opposition, who suggested parliamentarians should at least be open to discussing the issue, rather than simply go on the attack.

But representatives from the Liberals, NDP and Bloc QuÃ©bÃ©cois were quick to call out the Conservatives, blasting the bill as a covert attempt to erode the reproductive rights of women with misleading facts and using language around equality to disguise its true intention.

“Nobody would support sex-selection abortion, however that’s not what this bill is,” said Jennifer O’Connell, parliamentary secretary for Health Minister Patty Hajdu.

“If this bill is truly only about banning sex-selective abortions then why did her own leader come out saying he doesn’t support it? â€¦ If it’s truly not a backdoor way to remove women’s’ rights, why doesn’t her own leader support it?” O’Connell said.

O’Toole said earlier in the week he would personally vote against the bill, as he supports a woman’s right to choose whether to terminate a pregnancy.

At the time, O’Toole did not directly answer a question about whether he would allow his Opposition critics a free vote on the matter.

His spokeswoman, Chelsea Tucker, confirmed Wednesday that votes of conscience are free votes for all members.

Anti-abortion organization RightNow welcomed the news that O’Toole is sticking to his leadership campaign pledge to allow his MPs free votes on matters of conscience.

"While we are happy that Erin has confirmed this commitment to pro-lifers, we are still disappointed in his decision to not vote for this reasonable and popular piece of legislation," organization co-founder Alissa Golob said in a release.

“We will continue to keep a close eye on which members of Parliament vote in favour and against the legislation and encourage our supporters to vote and volunteer accordingly in the upcoming election.”