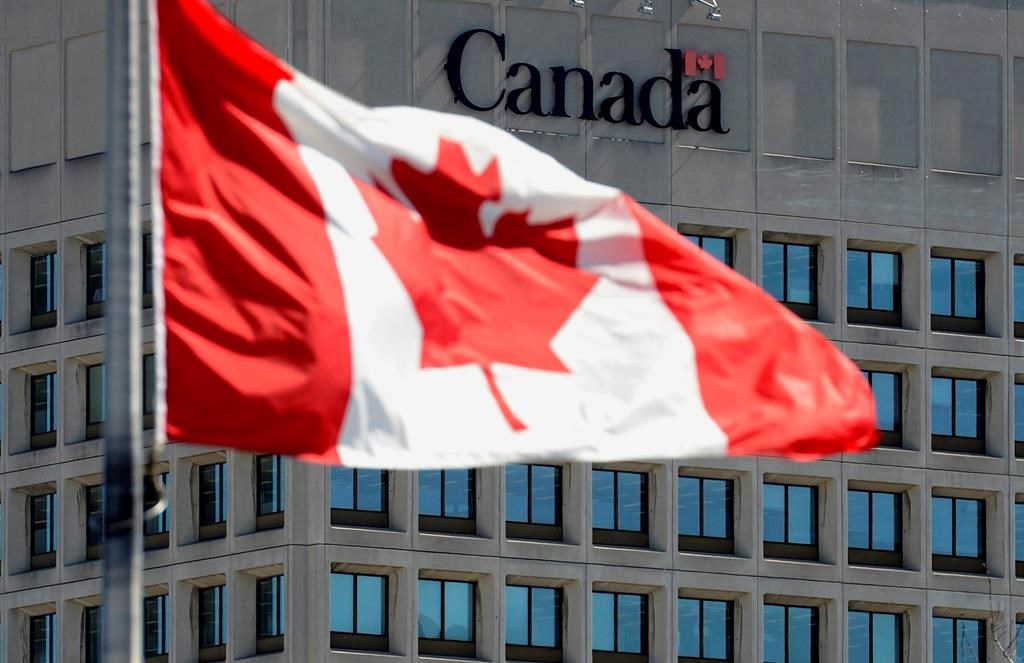 OTTAWA â€” A House of Commons committee has reversed a decision to wrap up its investigation into sexual misconduct in Canada’s military.

But how much further the investigation will go was in doubt Friday as Liberal committee members launched a filibuster to avoid a vote on a Conservative motion to summon one more witness, a former senior adviser in the Prime Minister’s Office.

Earlier this week, the Bloc Quebecois had joined Liberal members of the defence committee in voting to conclude their investigation this week and begin preparing their report on the matter.

Liberal committee chair Karen McCrimmon ruled Bezan’s motion out of order, saying it was inconsistent with the earlier decision to conclude the committee’s investigation.

However, Conservatives challenged her ruling, arguing that the decision to begin preparing the committee report didn’t preclude hearing from more witnesses.

All opposition members, including the Bloc’s Andreanne Larouche, voted to overturn McCrimmon’s ruling.

However, Liberal members then filibustered Bezan’s motion with lengthy speeches about whether Marques should be invited, rather than “summoned” to appear and bemoaning the fact that appearances by three people who were supposed to be the final witnesses Friday had to be cancelled because of prolonged debate over the surprise motion.

Among the cancelled witnesses was Rear Admiral Rebecca Patterson, the defence champion for women in the Armed Forces.

The meeting was finally adjourned hours later without getting to a vote on Bezan’s motion.

The committee has been investigating allegations of inappropriate behaviour involving former chief of the defence staff Gen. Jonathan Vance.

Global News has reported that Vance allegedly had an ongoing relationship with a woman he significantly outranked. He is also accused of having made a sexual comment to a second, much younger, soldier in 2012, before he became commander of the Armed Forces. The outlet has reported Vance denies any wrongdoing.

Vance, who turned over command of the military in January after more than five years in the job, has not responded to requests for comment by The Canadian Press and the allegations against him have not been independently verified.

Military police are now investigating the allegations against Vance. They have also launched an investigation of Vance's successor as defence chief, Admiral Art McDonald, who stepped aside in February following unspecified allegations of misconduct. McDonald also denies wrongdoing.

Opposition members of the defence committee have been trying to determine who in the Liberal government knew about the allegations against Vance and when they learned of them.

Their investigation has been frustrated by the government’s refusal to allow staffers in the PMO or minister’s offices testify at committees, despite a House of Commons order. The Liberals maintain that ministers, not their staffers, are the ones who should be held accountable.

Defence Minister Harjit Sajjan has testified three times on the Vance allegations. He has said he was told by then-military ombudsman Gary Walbourne about an allegation against Vance in March 2018 and that his chief of staff alerted the Privy Council Office about it.

Former clerk of the Privy Council Michael Wernick has testified that the matter could not investigated because Walbourne refused to provide details or the name of the alleged victim.