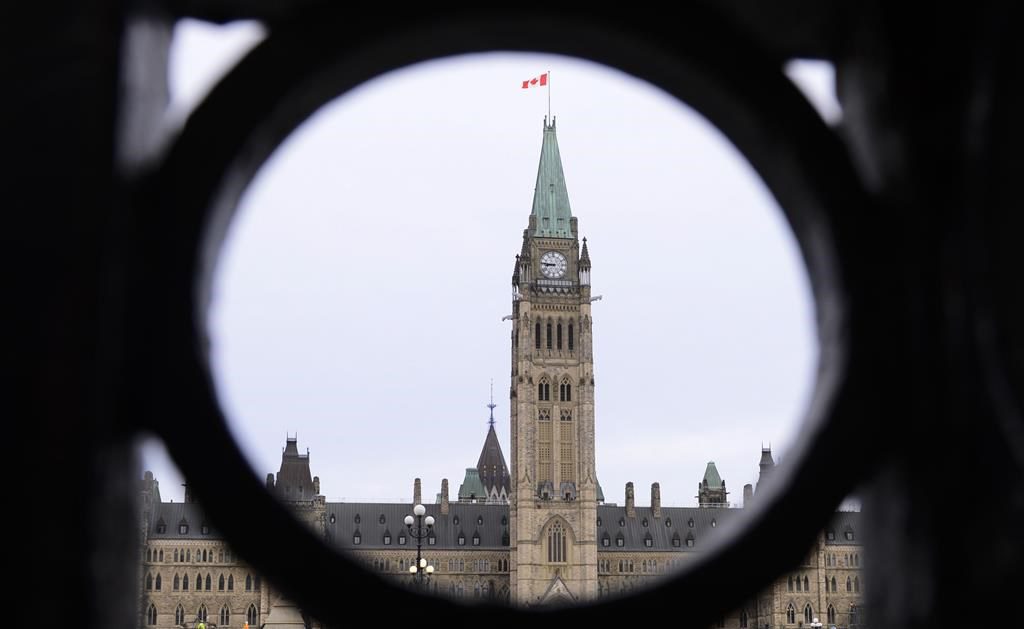 OTTAWA — After weeks of virtual hearings and often heated debate, an extensively amended Bill C-10 will go back to the House of Commons for a final vote.

The Commons heritage committee was forced today by a time allocation motion to wrap up its work on the bill, which is generally supported by cultural industries but opposed by free-speech advocates.

The Liberals are likely to pass the bill in the Commons with support from the New Democrats and Bloc Québécois, allowing it to go to the Senate for further review.

But Conservatives have warned for weeks that a Liberal amendment introduced in April would undermine individual freedom to post videos, music or opinion.

The Liberals say further changes it has introduced at the committee level now make it clear that individuals and user-generated content won’t be covered by Bill C-10.

This report by The Canadian Press was first published June 11 2021.