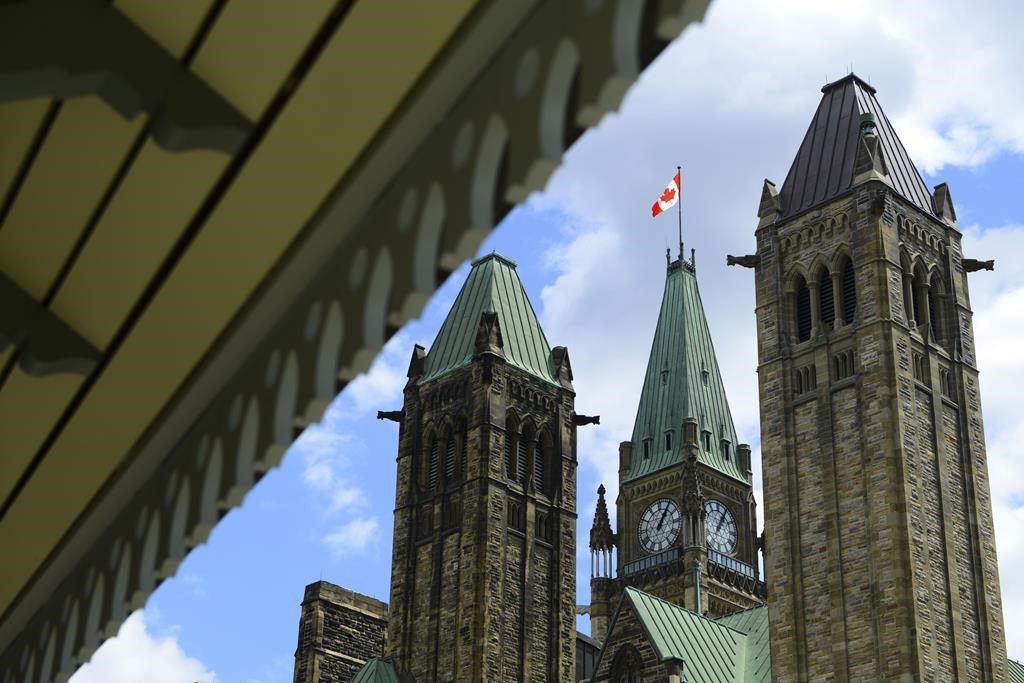 OTTAWA — The city of Ottawa is taking the federal government and Canada Post to court over a $22-million shortfall in what it expected to collect in lieu of taxes for 2021 and 2022.

The city collects more than $170 million each year in lieu of taxes on federal property, based on the provincial business education tax rate.

The province of Ontario reduced that rate to help businesses affected by COVID-19 shutdowns, and the federal government used the lower rate to calculate what it owed.

In a Federal Court filing, the city argues the federal government’s decision to include itself in the tax break should be invalid because it was intended for businesses only.

A dispute-resolution panel declined to make a ruling, saying the matter is not within its jurisdiction.

The documents say the federal government argued that it needs to ensure fair treatment for all payments in lieu of taxes across the country.