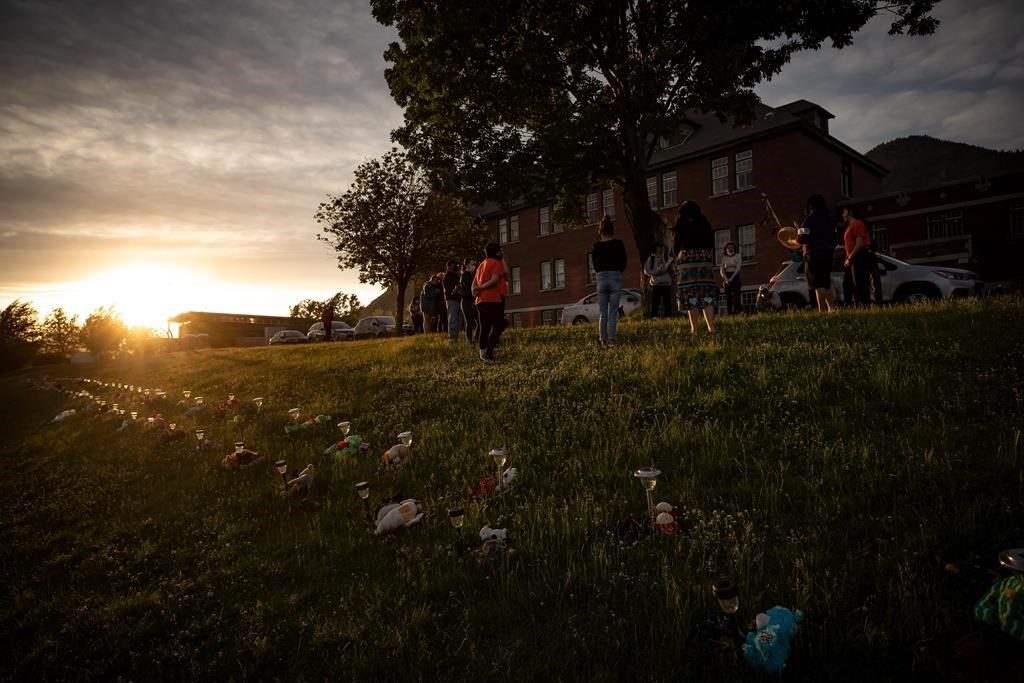 FREDERICTON — History professors at the University of New Brunswick are offering their research skills to Indigenous people looking for information about ancestors or seeking land claims, saying First Nations remain under threat from Canada’s “imperialist and genocidal policies.”

In a Facebook message posted last week, members of the history department at the Fredericton campus expressed their condolences to the Tk’emlups te Secwepemc First Nation in British Columbia, which recently discovered what are believed to be the remains of 215 children at the former residential school site in Kamloops.

The professors say that grim event motivated them to reach out to the Indigenous community and offer help with archival and genealogical research.

Their statement goes on to suggest Canadian historians have played a significant role in obscuring the history of colonialism.

As well, the professors say historians in Canada have often perpetuated the ideologies and narratives behind genocidal policies, including the residential school system.

The message includes a plea to every Canadian historian to understand how they may have contributed to these policies and to reject narratives that deny and downplay the history of settler colonialism and residential schools.