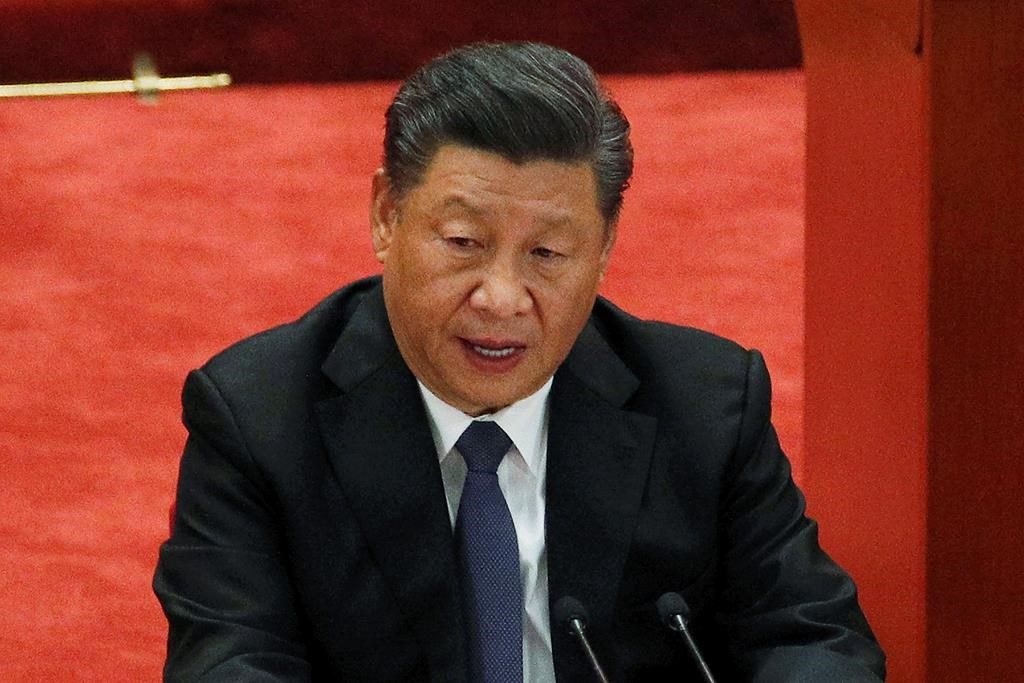 Xi will participate in the online event by video link from Beijing and "deliver an important speech,” the official Xinhua News Agency said.

China and the United States are the biggest emitters of climate-changing carbon pollution.

Wednesday’s announcement gave no indication whether Xi might make additional commitments at this week's meeting.