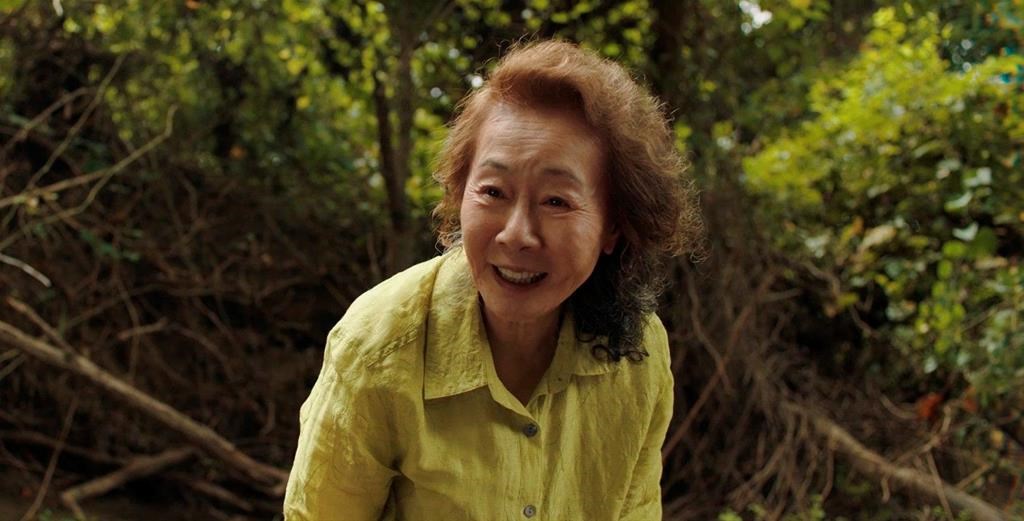 TAIPEI, Taiwan â€” ChloÃ© Zhao’s history-making Oscars sweep, winning best director and best picture, is being met with a muted response in her country of birth, and even censorship.

Zhao’s "Nomadland" is the second film directed by a woman to win a best picture Oscar. She is the first woman of colour and second woman ever to win the Oscars for best director.

Yet, in China, where Zhao was born, her history-making success has not been trumpeted or celebrated. State media in China remained silent as of Monday afternoon, with no mention of her win by either CCTV and Xinhua, the two main state-run outlets.

Instead, there was even censorship. A post announcing Zhao's directing win by film magazine Watch Movies, which has over 14 million followers on the ubiquitous Weibo microblog, was censored a few hours after it appeared Monday morning. A hashtag called "Chloe Zhao wins Best Director” was also censored on the platform with users coming across an error message saying, "according to relevant laws and regulations and policies, the page is not found."

Some users resorting to using "zt" to post about Zhao, using the initials of her full name in Chinese, Zhao Ting. Typing in Zhao’s name in Chinese on Weibo brought up only unrelated posts from the beginning of April. A search for "Oscars" showed only official posts from the South Korean and U.S. embassies.

Douban, an app popular with film buffs, banned searches for "Nomadland" and "Zhao Ting," saying that "the search results could not be displayed in accordance to relevant laws and regulations.” Multiple discussion threads about Zhao’s win were deleted on the app as well, though the pages about her and the movie were still viewable. A news article on WeChat, the largest messaging app in the country, was also deleted.

Still, the news of her wins spread onto the Chinese internet, with individual web users and bloggers cheering Zhao. Many took note of her acceptance speech, in which Zhao quoted a line from a poem written in the 13th century that she, like many other Chinese children, had memorized as a child, which translates as, "People are good at birth."

In stark contrast, South Korea’s Youn Yuh-jung, who won over audiences playing the grandmother in "Minari" could still be searched on the Chinese internet. Youn nabbed best supporting actress award, becoming the first Korean performer to win an Oscar.

And in Youn’s home of South Korea, "Actor Youn Yuh-jung" topped Twitter’s trending list while other South Korean celebrities quickly offered their congratulations. Lee Byung-hun, a South Korean actor known abroad for his role as "Storm Shadow" on the "G.I. Joe" series, posted a photo of Youn clutching an Oscar trophy. "Impossible is just an opinion," he wrote on the post. Bae Doona from the acclaimed Netflix series "Kingdom" and a well-known South Korean actor Kim Hye-soo also congratulated Youn on their social media accounts.

Zhao faced a nationalist backlash in March when she won a Golden Globe for best director, with internet users in China questioning whether she could be called Chinese and some saying she had insulted her home country in comments on the political system. China's press, television and social media are tightly controlled by the ruling Communist Party, either directly or through self-censorship, and online criticism can frequently result in calls for boycotts of entertainers or name brands.

Before the backlash in March, the film was slated for an April 23 release in China according to local media, but it did not open last week and there was no official word on a release. Employees at two cinemas in Beijing said they did not know of any upcoming showings of the film.

Offline, however, some celebrated Zhao’s win and offered congratulations.

"Wow that's incredibleâ€”winning a world's top award as a Chinese person,” said Zhou Lu, 35, who worked at a publisher in Beijing. She said she had not heard of Zhao before, however, but would plan to watch the film.

Others pointed out that the nationalism should not have a place in the discussion about the film.

"Her win is deserved, and it has nothing to do with her country or her ethnicity," said Victory Dong, a 19-year-old college student who uses Douban.

But Dong did not feel any particular connection with Zhao just based on her country of birth. "She is a global citizen, I am not."