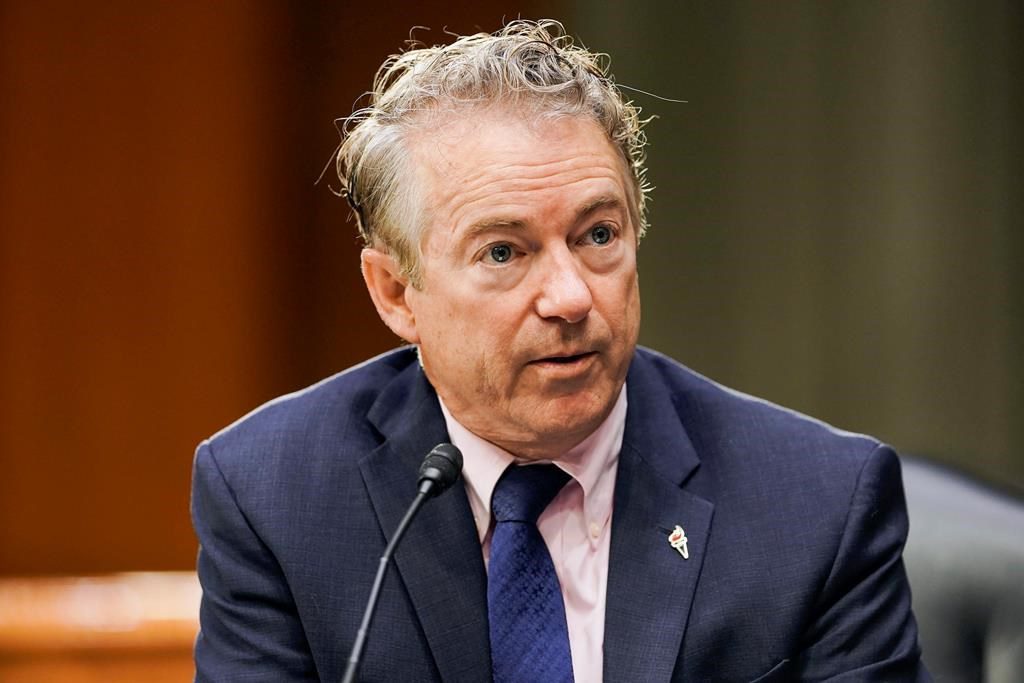 "Kentuckians deserve a senator who will fight as hard for us as we fight for each other, and that's why I'm formally announcing an exploratory committee for U.S. Senate," Booker said in a news release. "We can, we will and we must build a future that works for all of us instead of just for a wealthy few."

Booker’s announcement is a step short of officially launching his candidacy, but he’s long been seen as a leading Democratic prospect for the 2022 Senate race in Kentucky. Forming an exploratory committee allows Booker to poll, travel the state, make phone calls and fundraise while testing the waters without officially declaring himself as a candidate.

Despite the strong name recognition Booker garnered in last year’s Senate campaign, the former Louisville lawmaker would face an uphill fight against Paul in Republican-trending Kentucky â€” a state that has not elected a Democrat to the Senate since Wendell Ford in 1992.

Responding to Booker’s announcement Monday, Paul spokeswoman Kelsey Cooper said Kentuckians "know there is no greater champion for the values they hold dear than" Paul.

"And like President Trump stated in his recent endorsement, Dr. Paul has a proven record of fighting the liberal Washington agenda," she said.

Paul, an eye surgeon, will be seeking his third Senate term in 2022.

Booker seized momentum late in last year's Democratic Senate primary on the strength of a "Hood to the Holler" campaign that highlighted the common interests of Black Democrats in the cities and middle- and low-income white people in the mountains of eastern Kentucky â€” which he collectively has defined as "people in forgotten places."

He returned to those themes in his social media announcement Monday. Booker referenced the fatal shooting of Breonna Taylor in her home during a botched Louisville police raid last year.

"When our sister's door was kicked in, we marched,” Booker said. “Those choices have already changed Kentucky forever."

Last week, Kentucky Gov. Andy Beshear signed a partial ban on no-knock warrants after months of demonstrations set off by Taylor’s death. Taylor, a 26-year-old Louisville emergency medical technician studying to become a nurse, was shot multiple times in March 2020 after being roused from her bed by police. No drugs were found, and the warrant was later found to be flawed.

In his announcement, Booker also called for guaranteed, quality health care for everyone and a Green New Deal in coal-producing Kentucky to "ensure a healthy planet for generations to come."