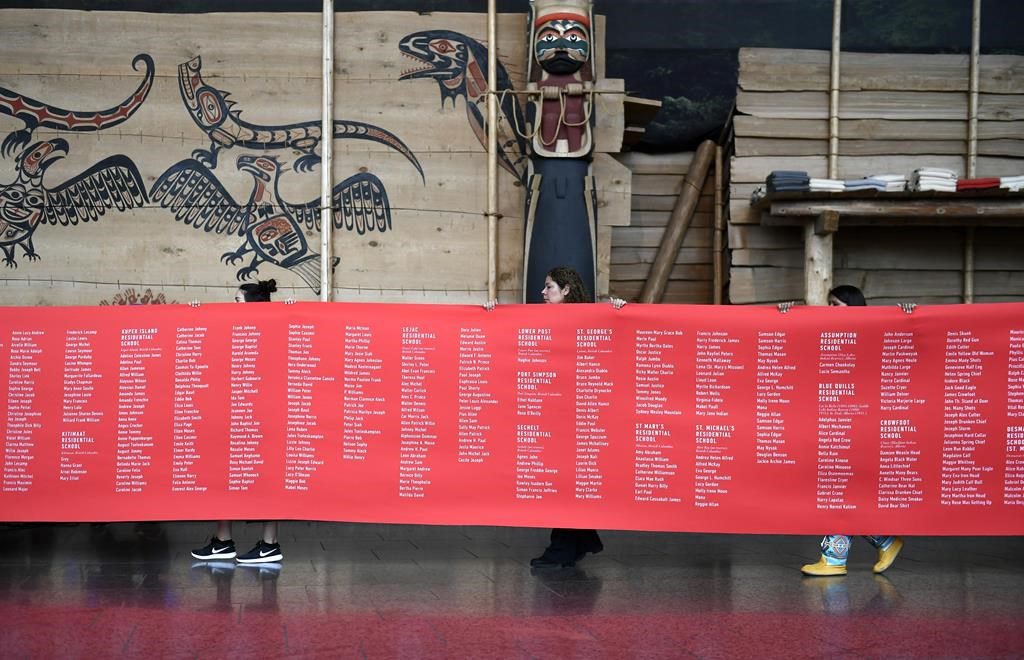 In a release today, St. John’s city council says it is “discontinuing” the annual June holiday and asking people to find ways to celebrate the province’s Indigenous people and their histories.

The statement says St. John’s Days has typically coincided with the provincial holiday formerly known as Discovery Day, which commemorated the arrival of explorer John Cabot in the province in 1497.

Both the provincial government and the City of St. John’s recently voted to stop recognizing Discovery Day, saying it ignored the existence of the province’s Indigenous people.

Though St. John’s Days was meant to celebrate the city and its diversity, the council says it recognizes the inherent contradiction of holding such a day on a colonial holiday.

City council in Victoria, B.C., voted unanimously last week to cancel a planned Canada Day broadcast following the discovery of what are believed to be the remains of 215 students buried on the site of the former Kamloops Indian Residential School.