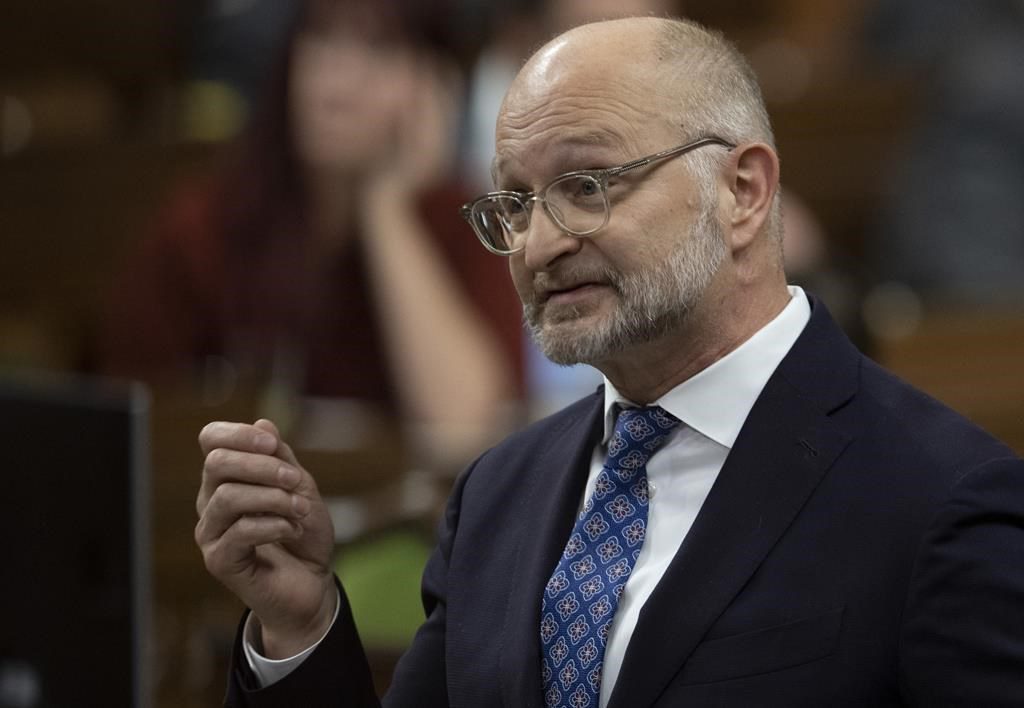 OTTAWA — Canada’s justice minister is accusing Pierre Poilievre’s Conservatives of using tragedies such as the killing of a young Ontario Provincial Police officer “to try to score political points.” Lametti made the remark today in the House of Commons while debating a motion put forward by the Conservatives, which calls on members of Parliament […]

All articles from Ontario

Ontario disability aid change not as beneficial as it seems: advocates

Kelly McParland: Green leader should be insulted Ontario Liberals want to recruit him

No interest in ‘watering down’ LTC standards: Ontario minister