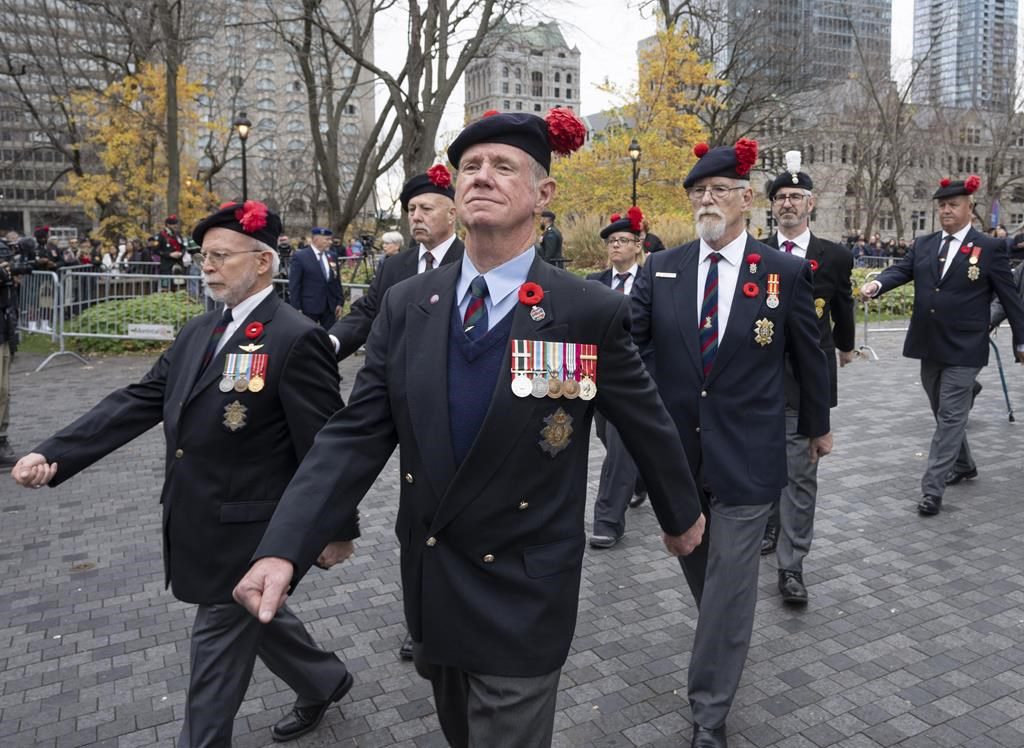 OTTAWA — Case managers at Veterans Affairs Canada are warning that lives could be at stake as the government presses ahead with plans to change the way rehabilitation services are provided to ill and injured ex-soldiers.

The warnings were delivered in emotional testimony before the House of Commons veterans affairs committee today, where three case managers said they and their clients were not ready for the planned changes.

Those changes revolve around a $570-million contract recently awarded to an outside organization to provide physical and mental support services for Canada’s most at-risk veterans.

While that contract comes into effect on Tuesday, the three case managers told the committee that they had not been properly trained or prepared for the transition.

They also testified that veterans have been largely left in the dark about what will happen to them as their files are moved from the department to the company that won the contract, Partners in Canadian Veterans Rehabilitation Services.

Veterans Affairs Minister Lawrence MacAulay, who faces calls to resign over the issue, has defended the contract as critical to improving services for former service members struggling with service-related injuries and illnesses.