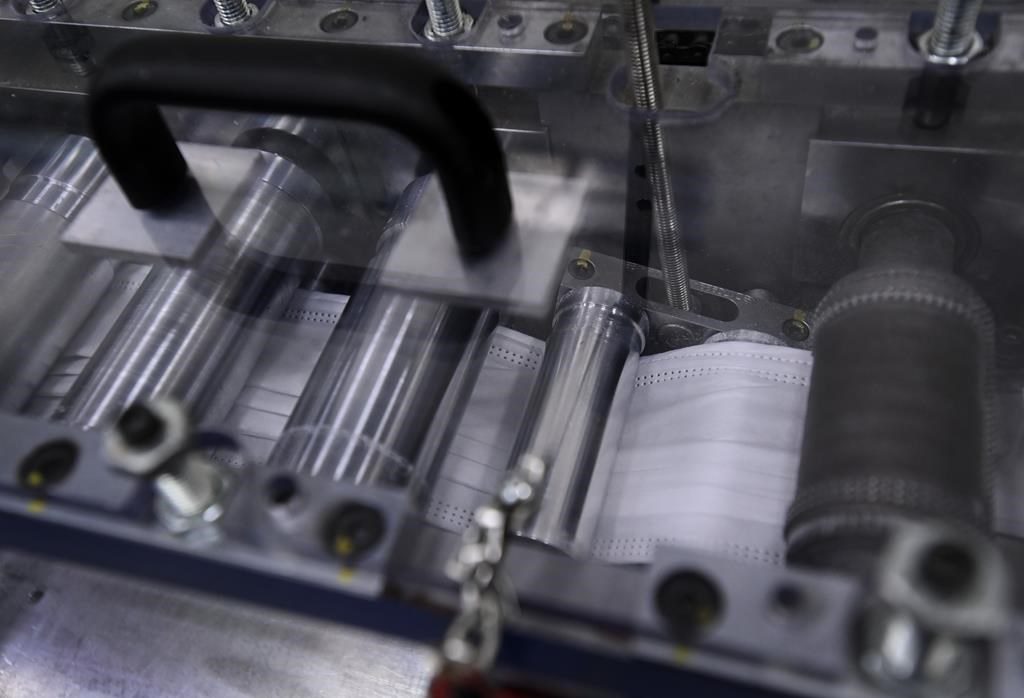 The Canadian Association of Medical Mask Manufacturers says it was founded earlier this month to support and enhance Canada's mask manufacturing industry.

Its founding members include Breathe Medical Manufacturing Ltd. in Kelowna, B.C., The Canadian Shield in Waterloo, Ont., and Inno Lifecare in Vancouver.

The group says it plans to work with the federal and provincial governments, health experts and suppliers to deliver safe and accessible medical masks for local and export markets.

The masks have been used by thousands of Canadians, mostly in Quebec schools and daycares.