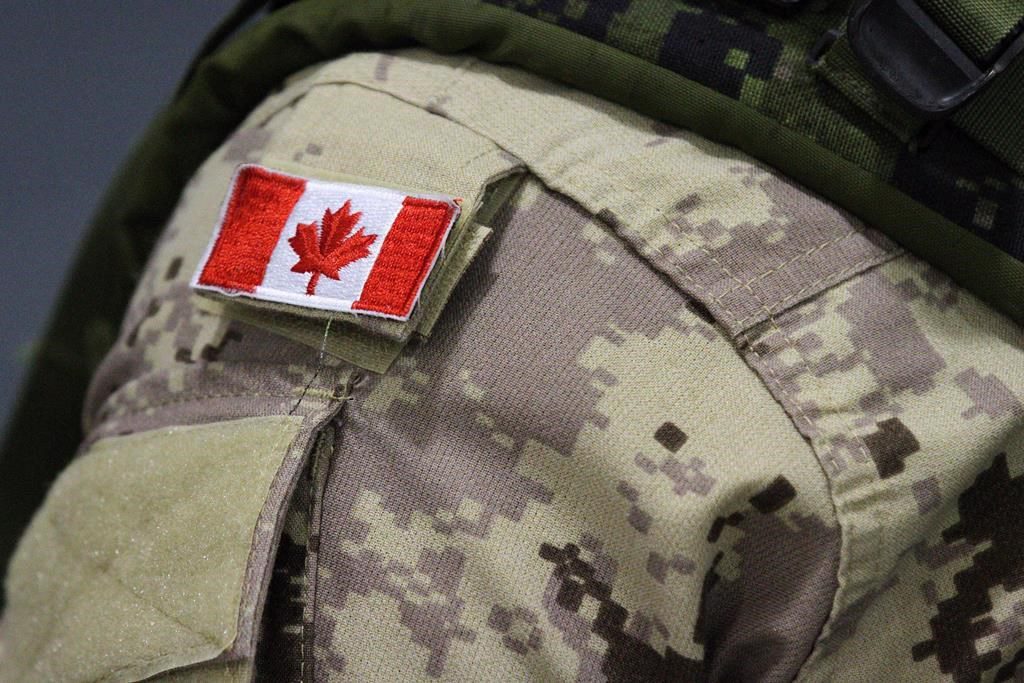 Canada’s annual report on exports of military equipment says in 2020 it sent approximately $1.966 billion in controlled military goods compared to $3.757 billion in 2019.

The report says this decrease in export value was largely attributed to the lower value of military exports to Saudi Arabia.

Compared to 2019, the value of military exports to Saudi Arabia decreased by $1.553 billion.

The review was completed in April 2020, when the government said it had made significant improvements to a contract to sell Saudi Arabia light-armoured vehicles and would assess new export permit applications on a case-by-case basis.

Most of Canada’s military exports in 2020 consisted of ground vehicles and their components.