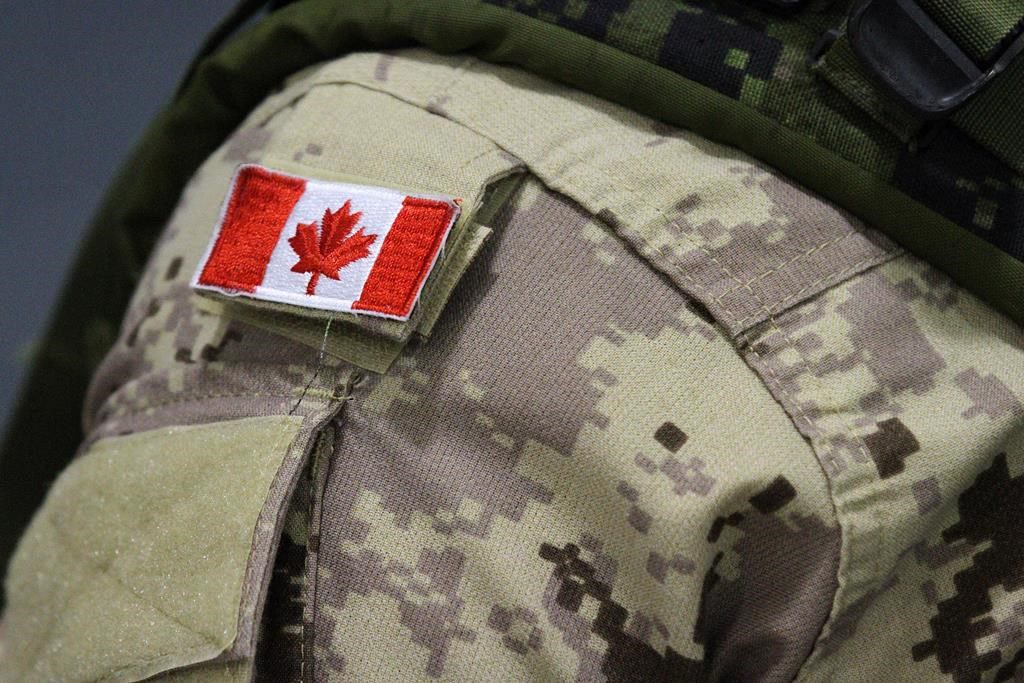 That represents a slight decline from the 20 military suicides reported in 2019, which was the largest number in five years.

The new figures nonetheless bring the total number of Canadian military personnel who have died by suicide over the last decade to 191. That is more than the 158 service members who were killed while serving in Afghanistan from 2001 to 2014.

Military commanders have expressed concern about the mental well-being of those in uniform, particularly given the COVID-19 pandemic and a drop in the number of members accessing support services.

Acting defence chief Lt.-Gen. Wayne Eyre told The Canadian Press last week that he was seeing “cracks” in the military, including among individual troops who have been working overtime during the pandemic.

A survey of nearly 20,000 Armed Forces members last spring also saw about one-third of troops report that their mental health had deteriorated during the pandemic, but only one in 10 had received some form of care.

The new figures show 14 full-time regular-force members and two reservists died by suicide in 2020. The figures did not break the numbers down by gender.

The federal government introduced a suicide-prevention strategy for military personnel and veterans in 2017 after a rash of suicides during the last few years of the war in Afghanistan cast a spotlight on the issue.

The strategy promised to improve the services and support available to military members and veterans in the hope of increasing awareness and reducing the number of suicides in both populations.

That included adding more medical staff, training personnel on how to respond if someone shows warning signs for suicide and introducing new measures to ease the transition to civilian life for those leaving the Forces.

Yet while dozens of initiatives associated with the strategy have been implemented, a number remain works in progress.

Lt.-Gen. Steve Whelan, who recently took over as the military’s top human resources officer, was hopeful the work undertaken through the strategy has had an impact, even if it can’t be properly measured.

The Canadian Armed Forces for years resisted suggestions service members were more at risk of suicide than the general public, but reversed course after a landmark study from Veterans Affairs Canada in 2017 suggested it was true.