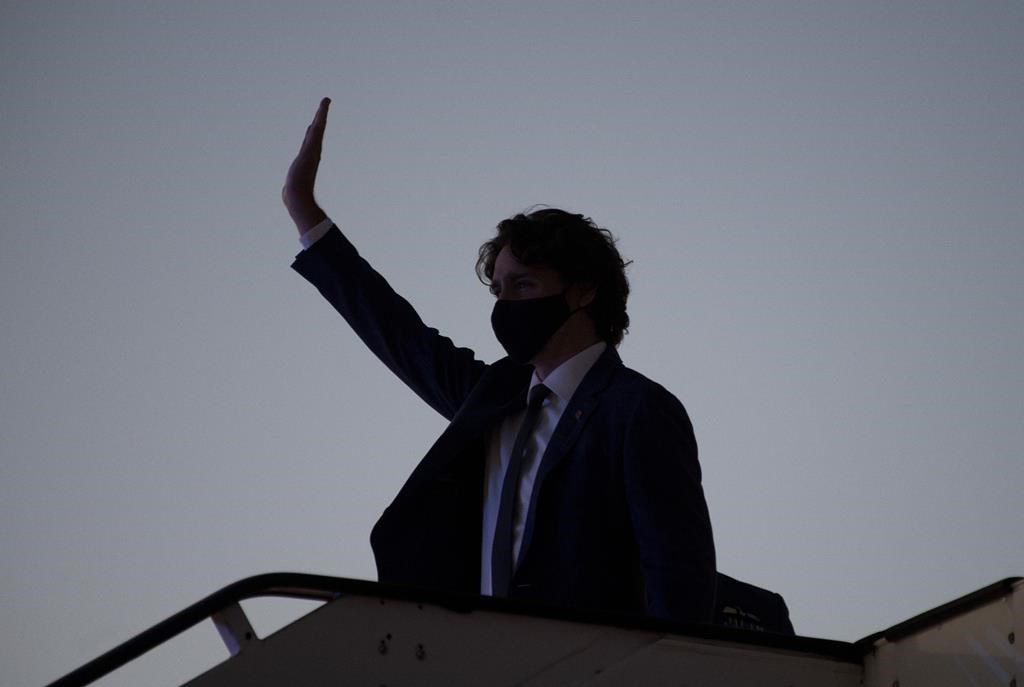 BRUSSELS — Prime Minister Justin Trudeau is in Brussels today for a meeting of the North Atlantic Treaty Organization and then a Canada-EU summit.

Trudeau will begin his day by meeting the president of Latvia, where the Canadian military is leading a NATO alliance battlegroup whose mission is to deter Russian aggression in the region.

The prime minister is also meeting with NATO Secretary-General Jens Stoltenberg before the summit officially gets underway, where eyes will be on U.S. President Joe Biden and how he plans to renew a relationship between his country and the military alliance.

Experts say there will be a focus on tackling cybersecurity and information warfare, as well as how to handle challenges presented by Russia and more recently China.

Trudeau will later take part in a summit with European leaders Charles Michel and Ursula von der Leyen, where they are expected to talk about the COVID-19 pandemic, climate change and the trade agreement between Canada and the European Union.