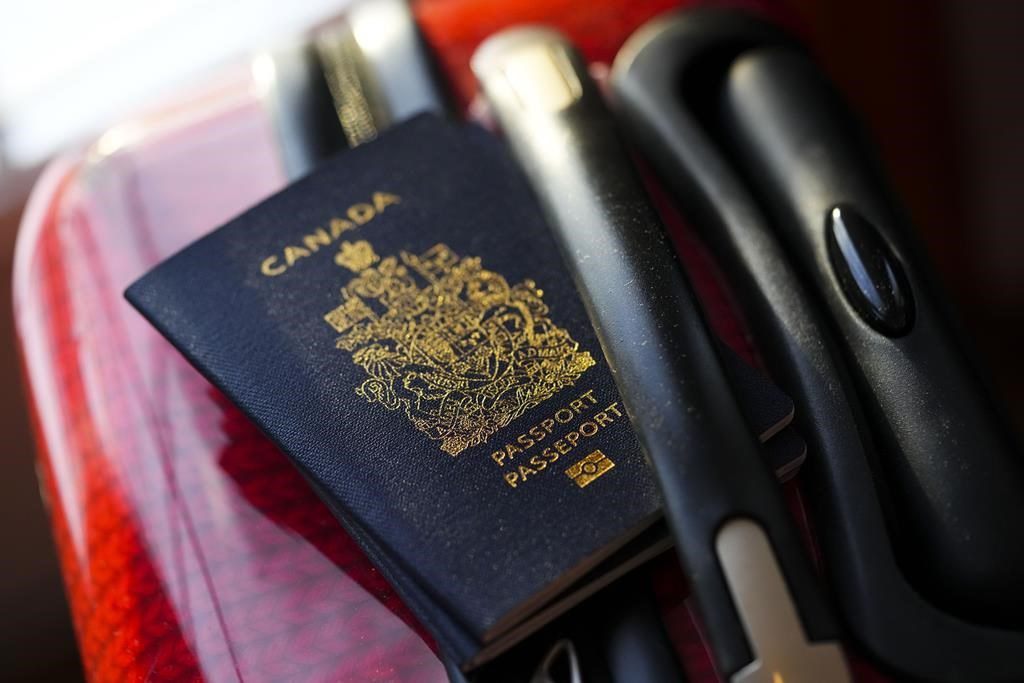 OTTAWA — Social Development Minister Karina Gould says Service Canada has “virtually eliminated” the massive backlog of passport applications that were delayed this year because of a surge in demand.

Most new passport applications were being processed on time by October, but thousands of people who applied before then still faced excessive delays.

Gould says 98 per cent of those backlogged applications have now been processed.

The pandemic caused a nearly two-year lull in passport applications, but once people began to travel again, the demand for new passports grew dramatically.

The government has nearly doubled the number of employees processing passports since March, and those workers are expected to stay on to help field future spikes in demand.

Gould says she expects a large number of Canadians to apply in the next few years because the first passports issued with a 10-year expiry date will be due for renewal in July.