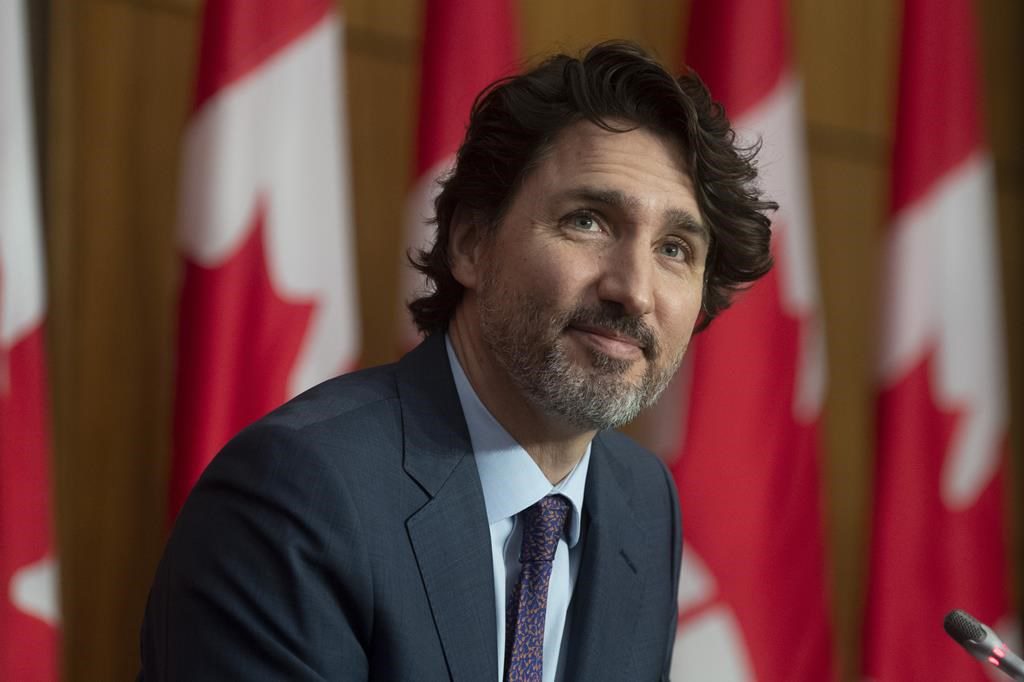 OTTAWA â€” Prime Minister Justin Trudeau says Canada may require international travellers to prove they were vaccinated against COVID-19 before they can enter the country.

Speaking at a news conference in Ottawa, Trudeau says the federal government will align its policy on whether it will require travellers to provide a vaccine certification with its international allies.

He says Canada is now discussing the issue with its partners in Europe, but it’s up to each country to determine what requirements are expected from incoming travellers.

Trudeau says Canadians could begin travelling outside the country again by summer.

He says countries should work toward a common definition of safe inoculation, and then allow international travel by passengers with proper certification.