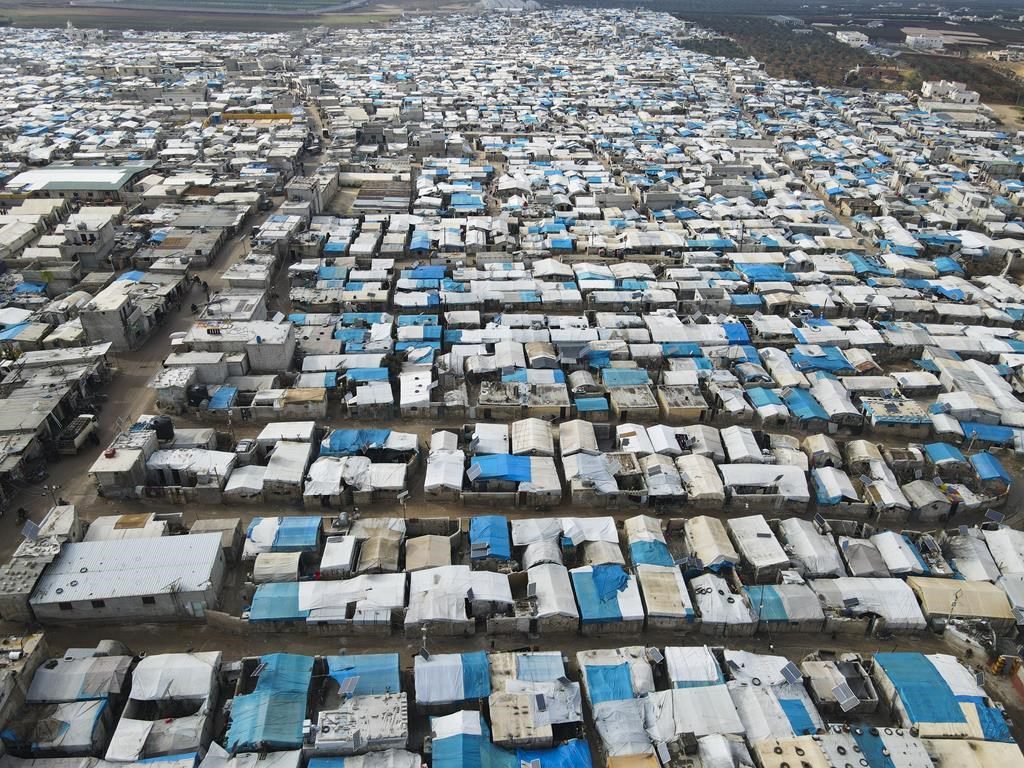 OTTAWA — The lawyer for six Canadian women and 13 children being held in Syrian camps says the federal government has agreed to help bring them home.

The Canadians are among the many foreign nationals in Syrian camps run by Kurdish forces that reclaimed the war-torn region from the extremist Islamic State of Iraq and the Levant.

Family members of the women and children, as well as four men, have been arguing in Federal Court that the government must arrange for their return, saying that refusing to do so violates the Charter of Rights and Freedoms.

Greenspon says that as a result of the agreement, the application from the six women and 13 children is being discontinued, but the case of the four men remains before the court.

He says details of the newly reached agreement with the government are confidential.