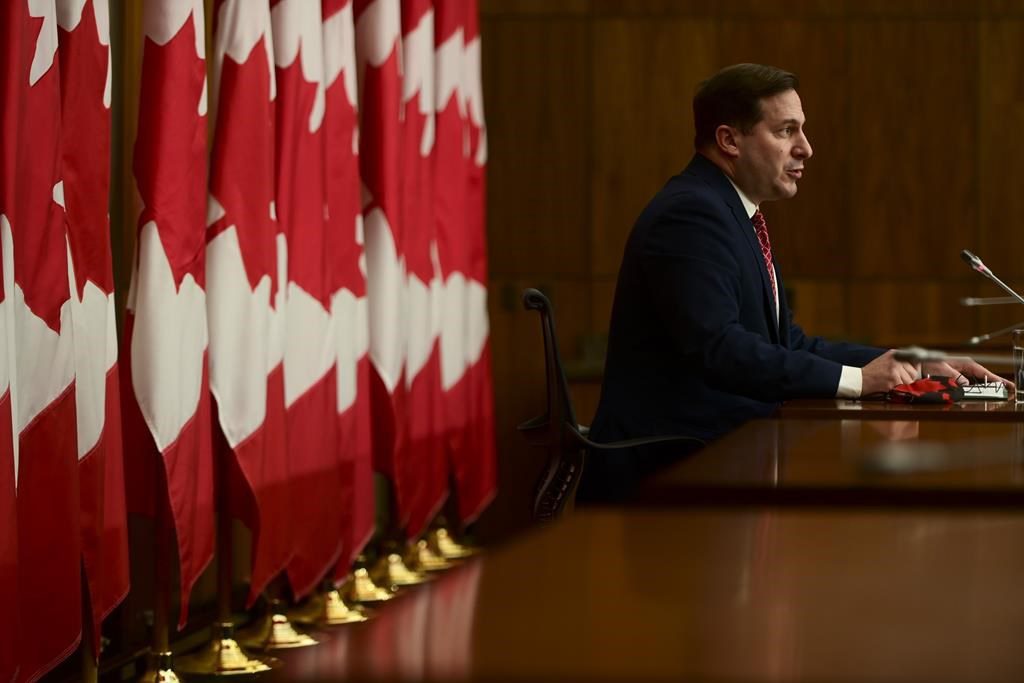 Ottawa should establish a standard of six months to reunite newcomers to Canada with their children, as many refugee and immigrant families now wait years, says a national advocacy group.

The long wait is unacceptable, especially for children who are separated from both parents, said Janet Dench, executive director of the Canadian Council for Refugees.

She said parents who have been forced to flee as refugees end up in many cases leaving their children with a grandparent, another family member or even a neighbour in their home countries.

“That is a very vulnerable situation,” Dench said in an interview.

“Sometimes, they’re staying with their grandparents, who, we often hear … they’re not necessarily in the best of health. They don’t necessarily have the means to support the kids.”

Dench said many children don’t get the care they need and in some cases become subject to physical and sexual abuse.

Canada is legally obliged under the United Nations Convention on the Rights of the Child to deal with family reunification applications in a positive, humane and expeditious manner, she said.

Jennifer Wan, an immigration lawyer in Toronto, said parents who come to Canada as refugees usually flee persecution in their home countries.

She cites the case of two refugee parents who have been waiting for years to see their children who are still living in unsafe conditions in India.

The parents were granted refugee status in Canada in July 2019 and applied for their children to join them that October but they are still waiting.

“The father was attacked. His business was destroyed. The wife was also separately attacked,” she said.

“Knowing what they went through, they fear for their children.”

Wan said the parents left their children in the care of an elderly relative hoping that they would be safe.

“(Their teenage child) has been really frightened to even leave his house,” she said. “He was being followed. The house was being watched.”

Wan said the government should prioritize family reunification cases that involve children, especially when the young people are in danger or don’t have anyone to care for them.

Global migration has been upended by the COVID-19 pandemic and the entire processing system has been operating at reduced capacity, said Alexander Cohen, a spokesman for Immigration Minister Marco Mendicino.

“Since the onset of the pandemic, we have prioritized processing of vulnerable persons, family members and those in essential services,” he said.

“We’re prioritizing applications from refugees sponsoring their dependants … and are also assessing the results of two pilot programs to improve processing for protected persons with dependants abroad.”

Wan said the Immigration Department has not been responsive to her requests to expedite processing of the children waiting in India to join family in Canada.

“Sometimes, I feel quite helpless,” she said. “When we send a letter to an immigration office, we don’t really get a response to know that it has an impact.”

Dench said about 35 families have contacted the refugee council for help in speeding up their children’s immigration applications and there are many more struggling with the same issue.

Many children are suffering psychologically due to separation from their parents, she said. “Some of them have clinical diagnoses.”

Dench said she has heard heartbreaking stories of children crying out to their parents and thinking that they are to blame for the fact that they’re still separated.

The psychological distress of parents in Canada is “absolutely agonizing,” she added.

“Many, many medical professionals in Canada have also written expert opinions on what they’re seeing: the physical and psychological impacts of the stress of separation.”