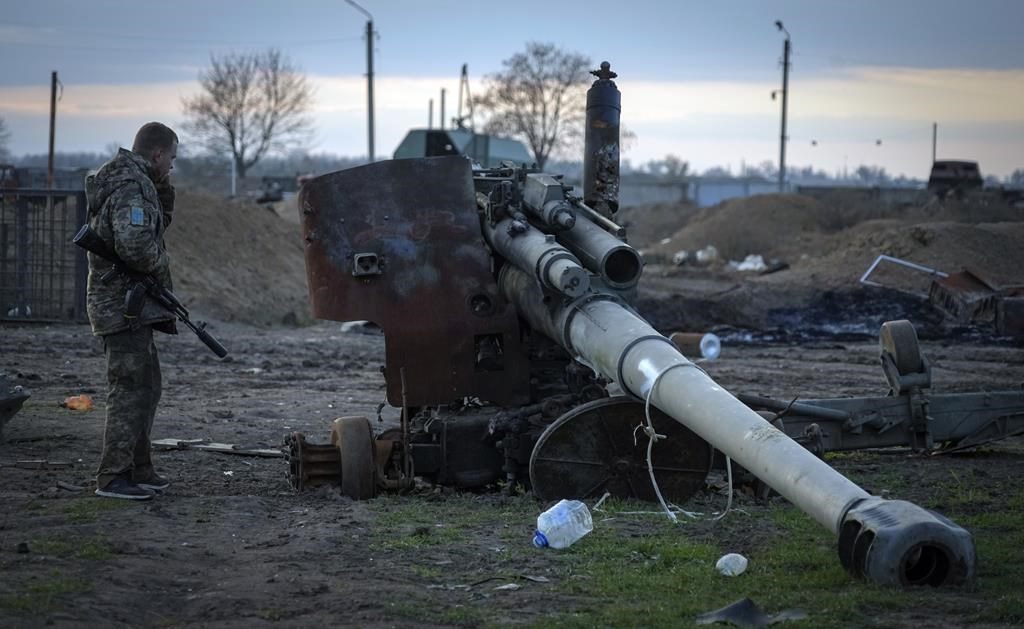 OTTAWA — Defence Minister Anita Anand says she is in contact with Polish authorities over reports that two people were killed when Russian missiles hit the NATO ally.

Anand would only say that Canada is monitoring the situation as she entered the House of Commons for question period this afternoon.

The Associated Press reports Russian missiles crossed into Polish territory during a massive barrage that hit Ukraine’s power grid and cut electricity to much of Moldova.

That report is attributed to a senior U.S. intelligence official speaking on condition of anonymity.

The Polish government has not confirmed that Russian missiles struck NATO territory, but a spokesman says the country’s top leaders are holding an emergency meeting due to a “crisis situation.”

The reports are heightening fears that the ongoing war in Ukraine will spill over into eastern Europe, and spark a wider conflict between Russia and the NATO military alliance.

This report by The Canadian Press was first published Nov. 15, 2022.