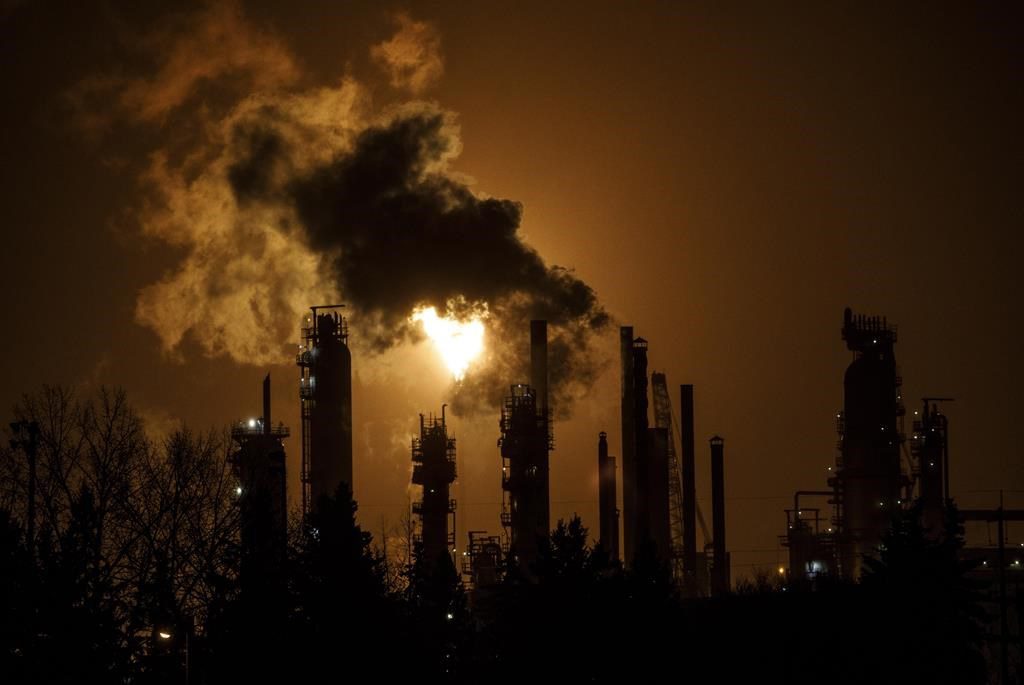 EDMONTON — The federal and Alberta governments are signing an agreement that could lead to a plant to produce hydrogen built near Edmonton.

The governments say they’re working with Air Products Canada to build the $1.3-billon plant, which would produce the clean-burning fuel from natural gas.

They say the plant would produce hydrogen-fuelled electricity and liquid hydrogen for transportation and could be running by 2024.

Hydrogen releases no carbon when it burns.

Using hydrogen instead of fossil fuels is thought to be a significant way to reduce Canada’s greenhouse gas emissions.

Air Products Canada has been in business since 1997 and operates three hydrogen facilities in Alberta and one in Ontario, as well as pipeline networks in both provinces.