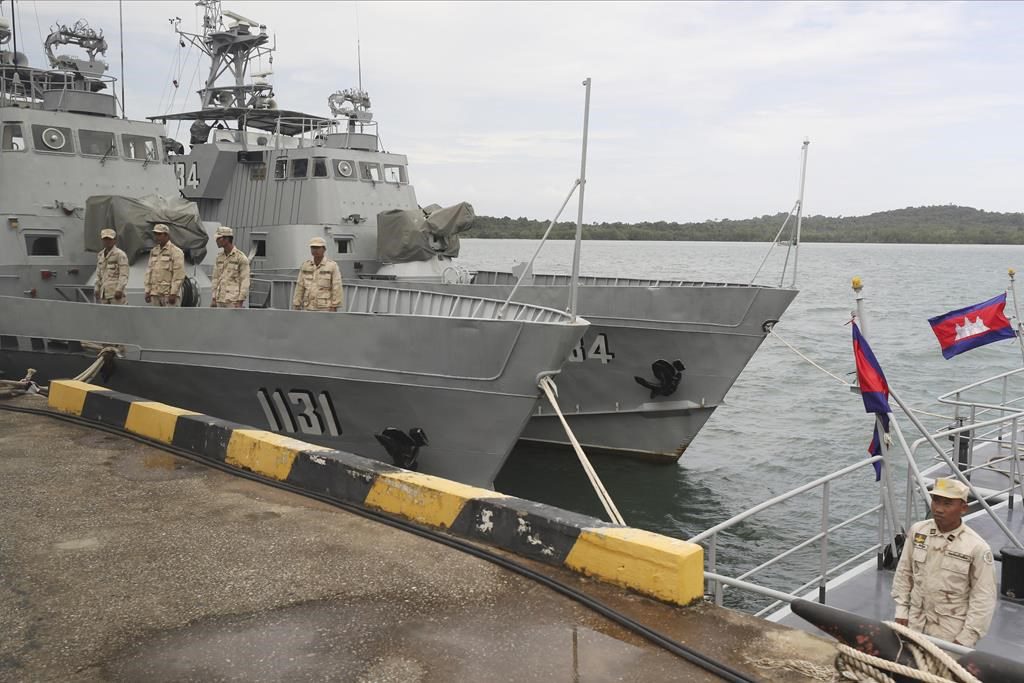 PHNOM PENH, Cambodia (AP) — Efforts by Cambodia to assuage U.S. concerns about China’s right to use a naval base on the Gulf of Thailand suffered a setback Friday when an American diplomat invited to inspect it was allowed only limited access, according to the U.S. Embassy.

The embassy said Defense Attaché Col. Marcus M. Ferrara traveled to the Ream Naval Base in coordination with Cambodian authorities, but was denied full access to the facility, leading him to cut short his visit and ask for it to be rescheduled without any limits to what he could see.

Cambodian government spokesman Phay Siphan said Cambodia fulfilled its commitment to allow a visit as requested, and if U.S. officials were not satisfied, they could request another visit as long as it did not involve spying or violating Cambodian sovereignty.

Cambodian Prime Minister Hun Sen agreed in a June 1 meeting with visiting U.S. Deputy Secretary of State Wendy Sherman to allow the embassy’s defense attaché to make regular visits to the base, the embassy said in a statement.

An earlier State Department statement about Sherman’s visit said she expressed “serious concerns” about China’s military presence and construction of facilities at the base and sought clarification of why two U.S.-funded buildings there had been demolished without notification or explanation.

Sherman said a Chinese military base in Cambodia “would undermine its sovereignty, threaten regional security, and negatively impact U.S.-Cambodia relations,” the statement said.

Hun Sen and other Cambodian officials have consistently maintained that China has been given no special privileges at the base.

Sherman later told journalists she had candid conversations with Hun Sen “about the direction the country is headed,” including China’s presence at Ream and Cambodia’s human rights and “anti-democratic record.” Hun Sen has been in power since 1985 and has a history of repression that in the past few years has focused on intimidation through the legal system of his critics and political opponents.

Controversy over the Ream Naval Base sprang up two years ago when The Wall Street Journal reported that an early draft of a reputed agreement seen by U.S. officials would allow China 30-year use of the base, where it would be able to post military personnel, store weapons and berth warships.

China is Cambodia’s biggest investor and closest political partner. Beijing’s support allows Cambodia to disregard Western concerns about its poor record in human and political rights, and in turn Cambodia generally supports Beijing’s geopolitical positions on issues such as its territorial claims in the South China Sea.

Basing rights in Cambodia would extend Beijing’s strategic military profile considerably and tilt the regional balance of power, putting pressure on countries in the Association of Southeast Asian Nations whose security concerns historically been aligned more closely with the United States.

“Routine and frequent visits by U.S. and other foreign military attachés to Ream Naval Base can be an important step towards greater transparency and mutual trust,” the U.S. Embassy statement said.

Cambodian government spokesman Phay Siphan said his country has shown transparency and accountability by responding to the U.S. request for a visit.