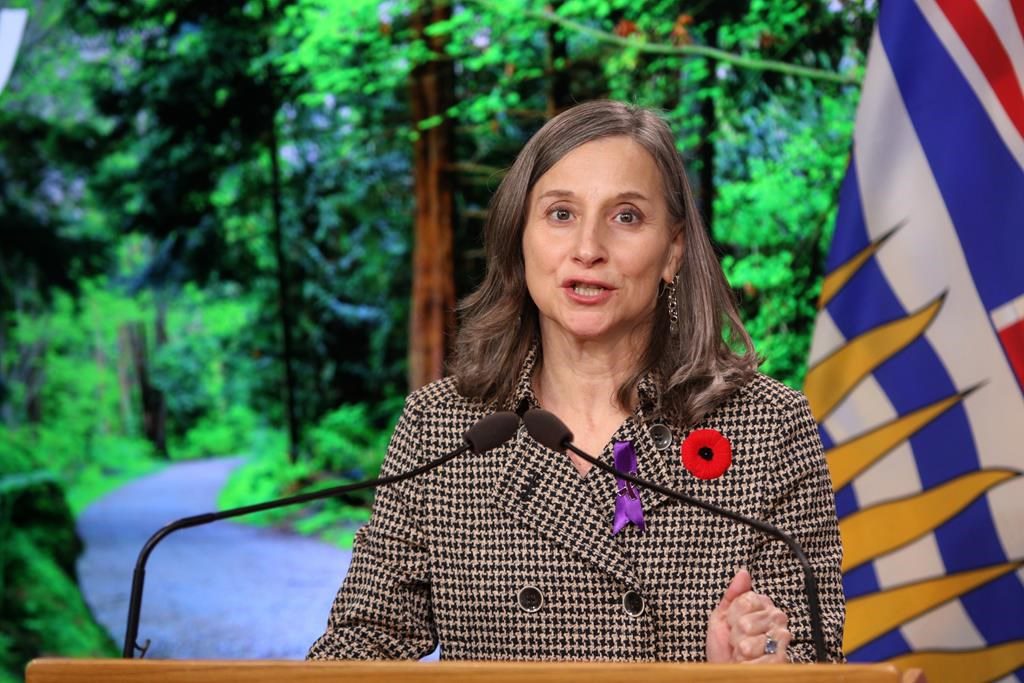 The coroner says the October statistics show that illicit drugs caused the deaths of 1,827 people in B.C. in the first 10 months of this year.

Chief coroner Lisa Lapointe says the increased toxicity and variability of street drugs has created an environment where everyone who uses substances is at risk.

Green Party Leader Sonia Furstenau, a member of the legislature’s standing committee on health, says it heard from many people who said the safe supply of drugs needs to be expanded to save lives.

Lapointe agrees it’s imperative that a safer supply is available in all areas of the province, adding it’s not a matter of choosing one approach or another but improving all access for treatment and recovery.

Sheila Malcolmson, the minister of mental health and addictions, says her heart goes out to those families, friends and communities that are grieving their losses.

“Our government is expanding and evolving our response to this public-health emergency as we strive to stop the terrible loss of life to the poisoned drug supply,” the minister says in a statement.

“While we have been adding new treatment and recovery services, expanding overdose prevention and working to end stigma about addiction, the increasing illicit drug toxicity has taken more lives.”

The coroner’s statistics show 453 deaths have occurred this year in Vancouver, or about 25 per cent of those who died.

However, Prince George in northern B.C. and Nanaimo on Vancouver Island have recorded more illicit drug-related deaths this year than in any previous year.

The service says both the Island and Northern Health authorities are trending towards record lives lost to overdose.

At least 10,688 B.C. residents have died since the government first declared a public health emergency in April 2016.

The service says illicit drug toxicity is the leading cause of unnatural death in the province.

This report by The Canadian Press was first published Nov. 30, 2022.