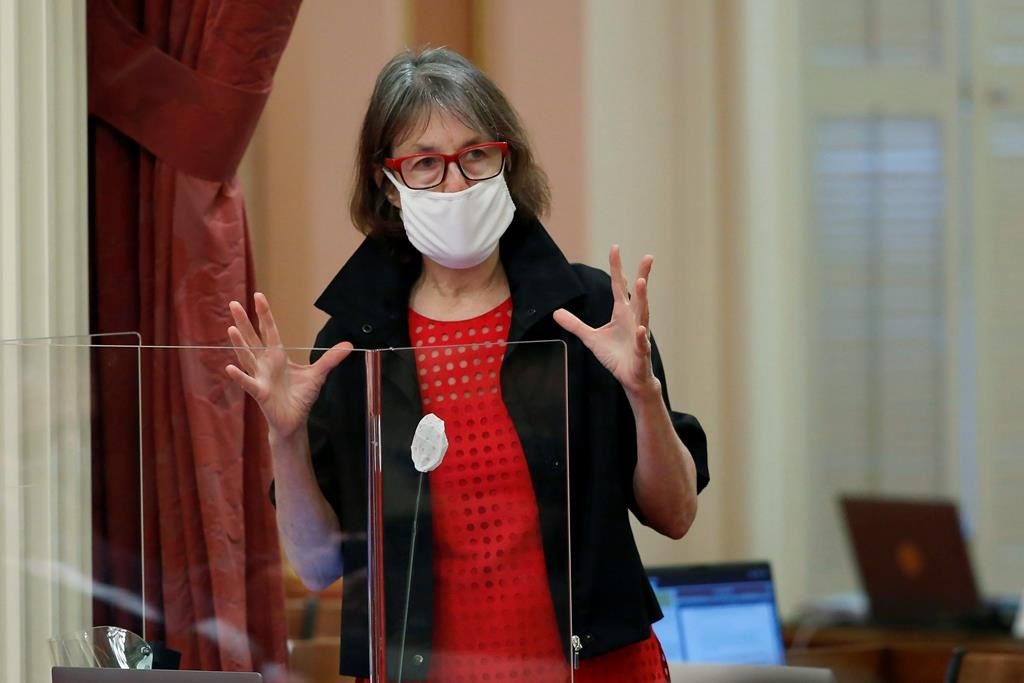 SACRAMENTO, Calif. â€” Now that Gov. Gavin Newsom is letting more businesses reopen as coronavirus cases decline, the California Legislature on Thursday passed a bill requiring some hotels and other hospitality companies to offer laid-off workers their jobs back.

Hospitality companies were some of the hardest hit by the state’s stay-at-home order, with no people to stay in hotels while empty office buildings and deserted airports needed fewer janitors and food service workers.

Newsom has been relaxing coronavirus restrictions as more people are getting vaccinated and the number of new cases declines. If things continue to improve, Newsom said he will lift all restrictions on June 15.

With companies preparing to resume normal operations, Democrats who control the state Legislature said they wanted to make sure laid-off hospitality workers are first in line to get their old jobs back. The bill requires hotels, private clubs and janitorial service companies to let their former employees know when their jobs are available again and give them five days to decide on whether they want to come back.

The Legislature passed a similar bill last year. But Newsom vetoed it, saying it was too broad and put too much of a burden on struggling businesses.

Lawmaker made revisions this year to change Newsom’s mind.

For one thing, the new bill only applies to workers who had their job for at least six months before the pandemic started and were laid off specifically because of the pandemic. Also, laid-off workers can’t file lawsuits to enforce the law. Instead, the Division of Labor Standards has "exclusive jurisdiction" to enforce it. And the bill will automatically expire on Dec. 31, 2024, unless lawmakers agree to extend it.

Newsom has not said if he will sign this bill into law. But lawmakers used the budget process to pass the bill, meaning the governor’s office was part of the negotiations.

The bill applies to hotels with 50 or more rooms, and event centres â€” including stadiums, arenas, racetracks and convention centres â€” that have at least 50,000 square feet (4,645 square meters) or 1,000 seats used for public performances or meetings.

Businesses that don’t comply could be hit with fines of $500 per employee per day. Assemblyman Heath Flora, a Republican from Ripon, said most companies don’t need to be forced to rehire their former workers, saying many will be eager to do so because those workers are already trained.

"But to put the burden, to the fines, the fees, the liability on the employer is unacceptable," Flora said on Monday during a debate on the bill in the Assembly.

Democrats say the the bill protects workers. State Sen. Nancy Skinner, a Democrat from Berkeley, said women lost more jobs and left the workforce in greater numbers than men during the pandemic.

"So you could also look at this bill as a very important bill to get women back in the workplace," she said.

The legislation is Senate Bill 93.