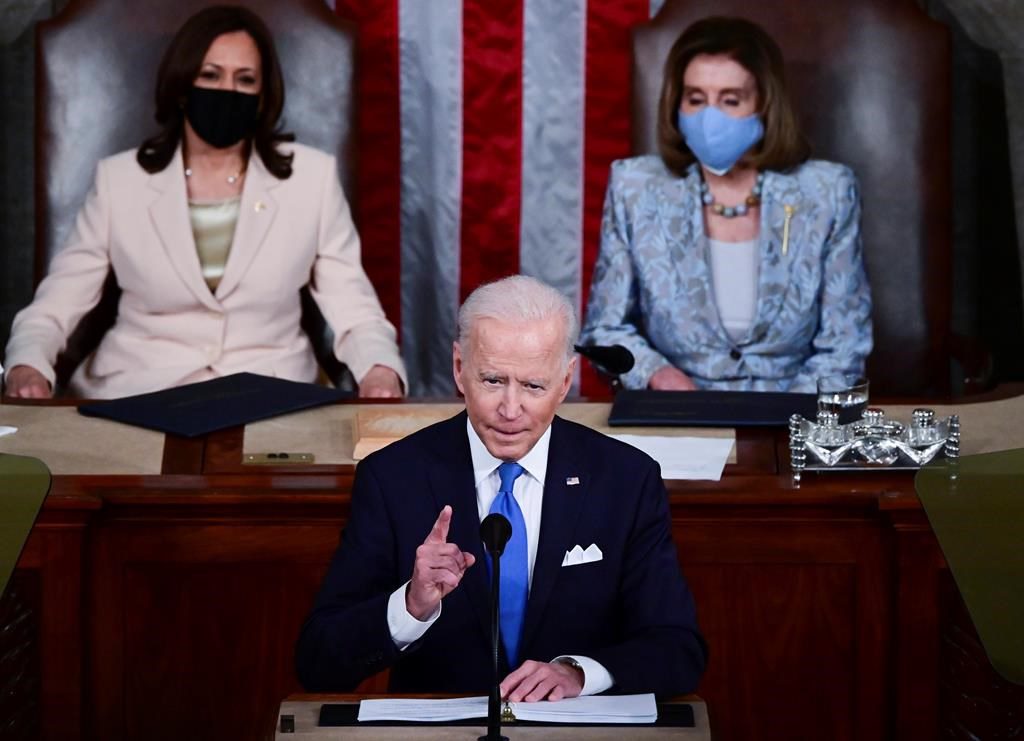 In his first speech to Congress as president, Biden says the protectionist doctrine will be the guiding principle of his $2.2-trillion American Jobs Plan.

Biden also says the rules, which have been the law of the land in the U.S. in various forms for nearly a century, do not violate existing trade agreements.

Canadian suppliers and contractors have been anxiously watching developments on the Buy American file, hoping to avoid being cut out of a lucrative, long-term effort to resurrect the U.S. economy.

On Tuesday, Biden appointed former union executive Celeste Drake as director of the country’s first Made in America office to ensure Buy American rules are enforced.

Drake also played a key role in negotiating the labour reforms that helped get the new U.S.-Mexico-Canada Agreement passed in Congress.

“American tax dollars are going to be used to buy American products, made in America, to create American jobs. That’s the way it’s supposed to be, and it will be in this administration,” Biden declared.

“I’ve made it clear to all my cabinet people: their ability to give exemptions has been strenuously limited. It will be American products.”