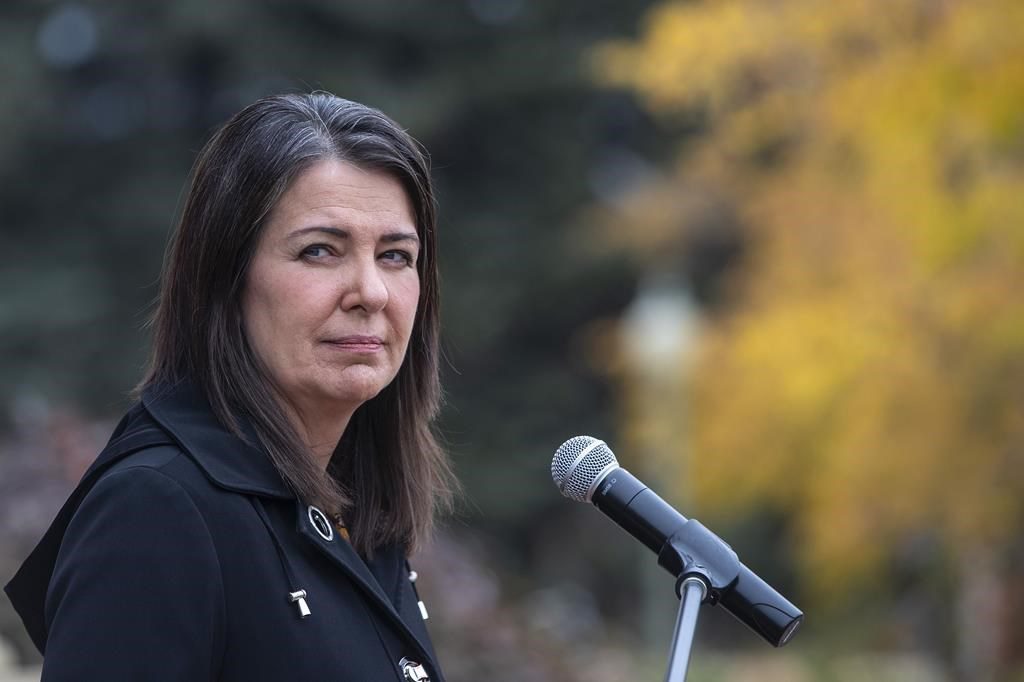 EDMONTON — A leader in Alberta’s health system who was fired by Premier Danielle Smith is firing back.

Tony Dagnone, in an open letter, says Smith’s abusive, divisive rhetoric blended with her “warped” anti-science beliefs make her a poor excuse for a leader and one who is putting Albertans in harm’s way.

Dagnone, an Order of Canada winner for his decades of work in hospital and health administration, was one of 11 members of the governing board of Alberta Health Services fired by Smith this week.

Smith has blamed the agency for failing to step up as hospitals were pushed to the brink during the COVID-19 pandemic and for imposing vaccine mandates as a work requirement.

Dagnone says he is not politically aligned but feels he must speak out to defend the tens of thousands of health workers who did their best in trying circumstances during the pandemic.

He calls Smith a “pretend-leader” and the “bleakest of role models for women,” and says Albertans have a critical choice to make in the spring provincial election.

Smith’s office did not immediately return a request for comment.