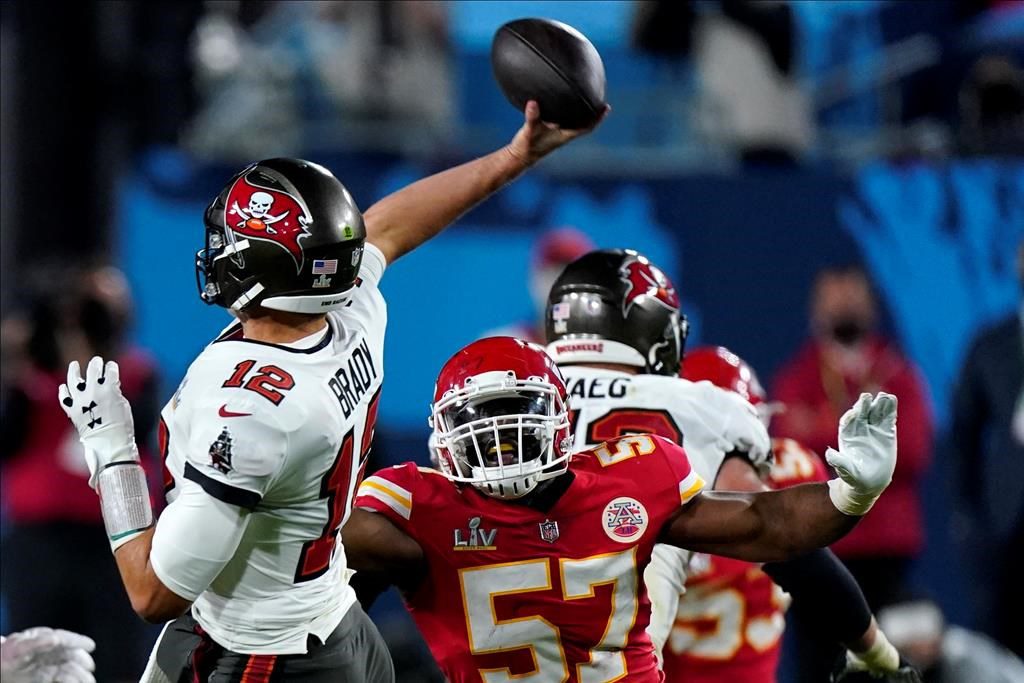 OTTAWA â€” Lawmakers are poised to debate single-event sports betting Thursday as legislation to legalize the activity reaches final reading in the House of Commons.

The would-be bill aims to amend Criminal Code provisions around gambling on single games of football, hockey and other sports, which is currently illegal except for horse-racing.

The private member’s bill from Conservative MP Kevin Waugh comes after similar NDP legislation zipped through the House with all-party support nearly a decade ago but foundered in the Senate and died when an election was called in 2015.

A second attempt by New Democrat MP Brian Masse failed after the then-Liberal majority voted down his private member's bill in 2016.

Third time may be the charm, after the Liberals rolled the dice last November on their own legislation, which they subsequently dropped when Waugh agreed to incorporate its protections for the horse-racing industry into his bill.

The legislation has garnered tentative support from a tight-knit horse-racing industry that remains wary of casinos and foreign gambling sites encroaching on its turf.

Las Vegas-style betting on single games would also eat into the multibillion-dollar black market by legally opening the books to gamblers eager to lay down money on individual games rather than wagering on fixed odds around two or more games.

The prohibition’s initial aim was to curtail match-fixing â€” it’s easier to scheme when there’s just one game to manipulate â€” but it became increasingly ineffective amid the rise of offshore betting sites.

The legislation, known as Bill C-218, is slated for an hour of debate Thursday evening, with potential passage in the House as early as Wednesday.

Waugh hopes the Liberals will agree to “collapse” debate, allowing a second and final round of debate to take place on Wednesday instead of delaying the vote until early June.

“This is identical to their bill. So if they are serious in getting this bill passed, what would prevent them today from putting up a single speaker (rather than multiple speakers) and collapsing the bill? If they don’t do that, they’re hypocritical,” he said.

More than two dozen U.S. states have moved to legalize single-event betting after the U.S. Supreme Court struck down a federal ban in 2018.

Waugh says the main goal of Bill C-218 is to level the track globally against large foreign sites such as Bet365 and Bodog that garner more than $4 billion from Canadian bettors each year, according to the Canadian Gaming Association.

Casinos might also benefit, but if the bill passes it will be up to the provinces to decide whether to permit them to book single-game bets on horse-racing.