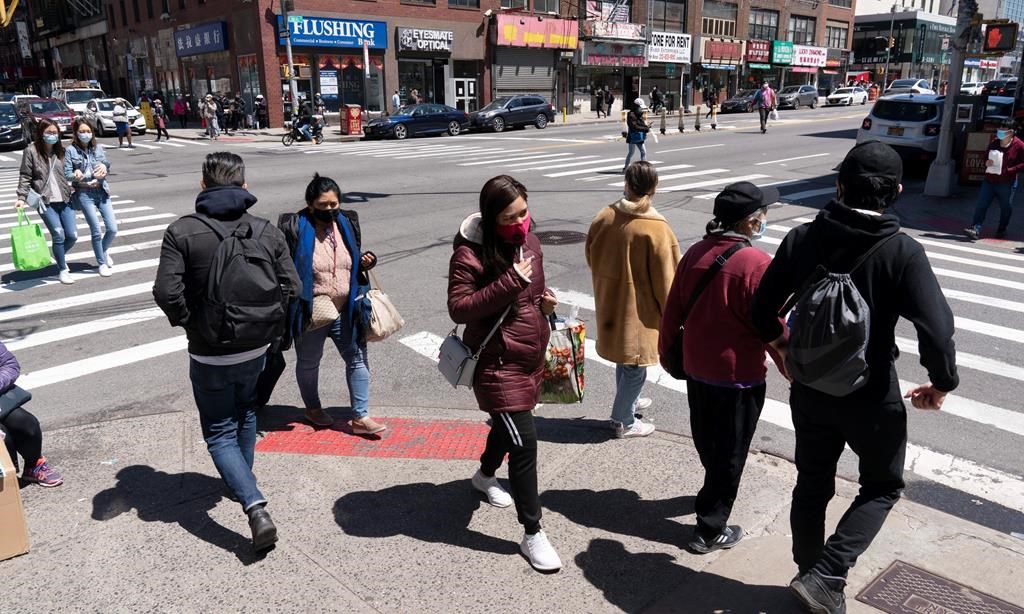 New York will lose one seat in Congress as a result of national population shifts, according to census data released Monday â€” a loss that might have been avoided if just a few dozen more people in the state had been counted.

The state’s population grew by more than 4% over the past decade, according to the 2020 census, but that increase didn’t keep pace with larger gains in other parts of the country.

The final calculation of winners and losers in the race for representation was incredibly close. If just 89 more people had been counted in New York, and no other states counted more residents, it would have held on to all 27 of its current seats in congress, according to Kristin Koslap, senior technical expert for 2020 Census Apportionment.

"There were 435 seats. The last seat went to Minnesota and New York was next in line,” Koslap said in a news conference announcing the change. “If you do the algebra equation that determines how many they would have needed, it's 89 people."

Jeffrey M. Wice, New York Law School professor and expert in census law and redistricting, said Koslap’s estimate shows how close this year’s calculation was, and how even a few dozen people can determine which states get pivotal seats in Congress.

"Counting everybody really matters," he said.

The census, held once every decade, took place as New York was getting ravaged by the coronavirus pandemic. Thousands of people in the state died while the count was ongoing.

New York is one of seven states losing a member of congress as a result of the 2020 census. Five states will gain one seat in congress. Texas will gain two.

Overall, the census found about 20.2 million people living in New York last year, up from just under 19.4 million in 2010. New York has become the fourth most populous state, behind California, Texas and now Florida.

New York stands to lose out on more than political clout: The census also determines the distribution of $1.5 trillion in federal funding each year.

New York City, for example, gains $7,000 a year for every household with more than two people, the city’s 2020 census director, Julie Menin, said in October.

Deploying ads, text messages, phone calls and celebrities, state and local officials exhorted residents last year to participate in a count that unfolded amid court fights over how Donald Trump’s administration conducted the census. That included an ultimately unsuccessful effort to exclude people living in the country illegally.

“This is literally one of the most important things that's going to happen to New York City in a long time, whether we can maximize this census count or not,” Mayor Bill de Blasio, a Democrat, said last summer.

Ultimately, the state’s census "self-response rate" â€” households answering by phone, internet or mail â€” was a bit over 64%, around the same as in 2010, Census Bureau data show. The national rate was 67%.

While the loss of at least one seat was expected in New York, the political world has been in some suspense over whether it might lose two in next year’s congressional elections.

"We've lost two or more seats every Census since 1950. This is a break in the trend line that's positive for New York. We're not losing as much clout as we have in prior cycles,” said Dan Lamb, lecturer in Cornell's Institute for Public Affairs.

Wice said it was too early to tell whether the pandemic kept some New Yorkers from being counted, like people who fled urban areas or college students who left campus.

He said another factor could be anti-immigration polices during the years Trump was president, when the state’s population began decreasing.

"New York gained population before Trump took office. Trump closed the gates to immigration. And that certainly hurt," he said.

New York has a high rate of residents moving elsewhere, and politicians have long blamed opponents for driving out New Yorkers with high taxes. But Lamb says the main problem is too few people moving to New York.

"New York isn't shedding people, it's just not attracting as many residents as other states are, particularly in the Sun Belt," Lamb said.

It’s not yet clear how voters’ districts will change. That process hinges on more detailed census data that isn’t expected until August, at the earliest.

Traditionally, state lawmakers and governors have redrawn voting districts for seats in the U.S. House and state legislatures. But some states, including New York, have passed reforms to reduce the potential for partisan gerrymandering.

New York voters approved a 2014 ballot proposition that calls for a 10-member commission to draw district maps and submit them for legislative approval.