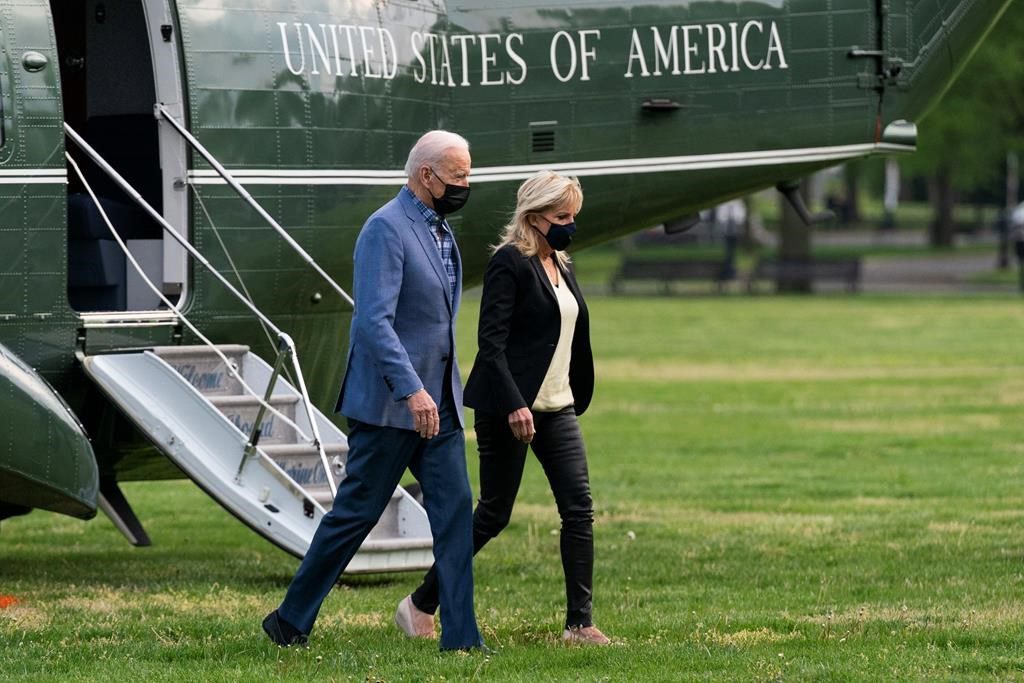 The White House had previously announced that Biden would attend a drive-in rally in Atlanta on Thursday to mark his 100th day in office, which comes a day after his first address to a joint session of Congress on Wednesday evening. The Bidens will now add in a trip to Plains, Georgia, to visit the Carters.

The 96-year-old former president and the 93-year-old former first lady were unable to attend Biden's inauguration because of the coronavirus pandemic. Both couples are now vaccinated, and the Carters have resumed worshipping in-person at their longtime church.

Biden was a young Delaware senator and Carter ally during the Georgian's term in the White House, from 1977 to 1981. Carter is now the longest-lived American president in history.