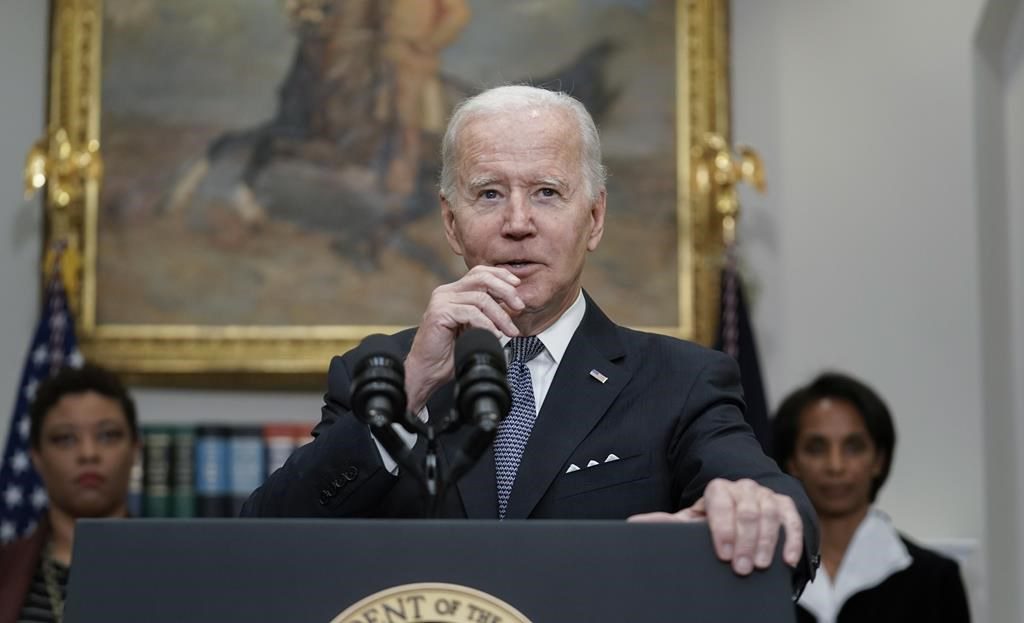 Rouse took academic leave from Princeton University to serve as chair of Biden’s Council of Economic Advisers, and she plans to return to there. The official was not authorized to publicly discuss personnel changes and spoke on the condition of anonymity.

The pending departure is the first to be disclosed since the midterm elections as Biden’s term reaches its halfway point, often a time of transition for any presidential administration.

Rouse, a labor economist, was the first Black woman to lead the Council of Economic Advisers.

Deese is scheduled to participate in a meeting with Biden and business and labor leaders at the White House on Friday afternoon. It’s the Democratic president’s first public event since returning from a trip to Egypt, Cambodia and Indonesia.

The official said there was no timeline for Deese to depart.