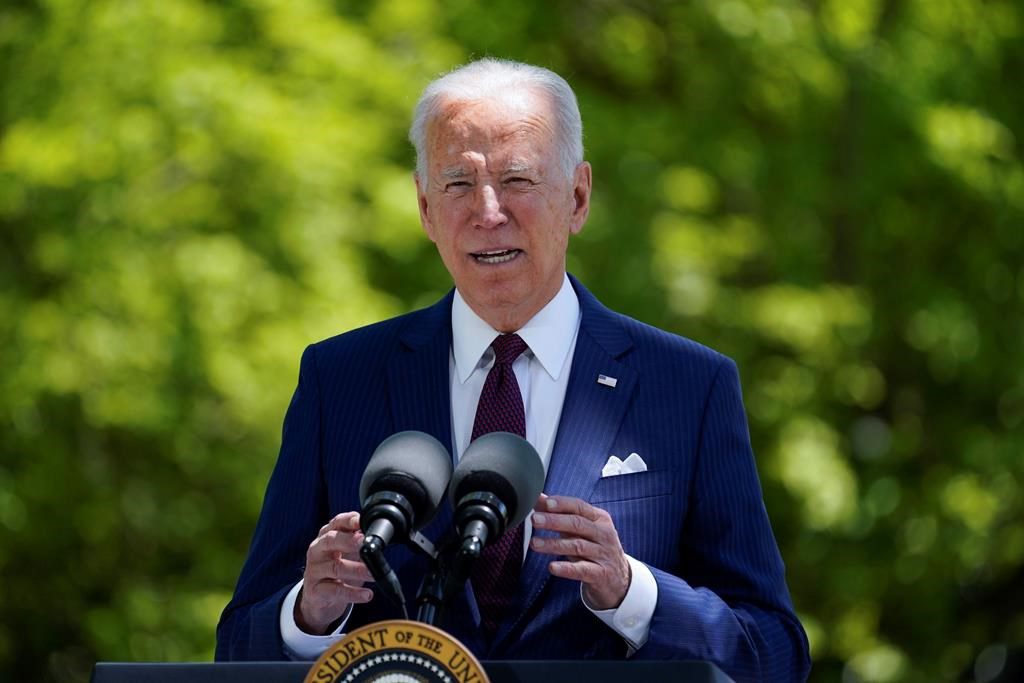 WASHINGTON â€” President Joe Biden intends to keep the watchdog overseeing the U.S. intelligence community, a longtime intelligence official who rose to the post after his predecessor was fired by President Donald Trump for his role in Trump’s first impeachment.

Biden on Tuesday announced that he intended to nominate Thomas Monheim for Senate confirmation as the permanent inspector general. The inspector general investigates and audits the 18 organizations in the intelligence community and reviews potential whistleblower complaints.

The role’s importance as a nonpartisan watchdog garnered heightened attention under Trump, who attacked intelligence agencies as part of a "deep state" bent on taking down his presidency. Democrats accused Trump of politicizing intelligence to suit his goals and beliefs.

Trump fired Michael Atkinson in April 2020 in what was widely seen as retribution. Atkinson had forwarded to Congress a complaint that sparked an investigation of Trump’s pressuring Ukraine to investigate Biden, then a presidential candidate, and his son Hunter. As he determined the complaint was urgent and credible, Atkinson was required by law to share the complaint with Congress but was overruled for weeks by the then-acting director of national intelligence, Joseph Maguire.

Monheim, who was then the general counsel at the National Geospatial-Intelligence Agency, was made acting inspector general after Atkinson's firing.

In a statement, current Director of National Intelligence Avril Haines said Monheim had "the utmost professionalism and integrity."

"Tom is an excellent choice, and the Intelligence Community will benefit greatly from his unwavering commitment to an IC Inspector General that is independent and objective in its work," Haines said.

Charles McCullough, who served as intelligence community inspector general before Atkinson and was the first person to hold the job, noted Monheim's history with other intelligence and law enforcement agencies and called it a "good move for them to promote somebody from within." Atkinson declined to comment Wednesday.

While Monheim has not faced major public controversy since taking the acting role, both McCullough and Atkinson did. McCullough was drawn into the investigations over whether former Secretary of State Hillary Clinton illegally shared classified information through her personal email system. After McCullough notified Congress in 2016 that he believed several dozen of her emails had contained highly classified material, a Clinton spokesperson alleged that he had been part of a co-ordinated leak to hurt her presidential campaign.

McCullough said he was notified that had Clinton beaten Trump in 2016, she would have dismissed him. He ultimately left the post in early 2017.

"The stuff that you do tends to be very high profile. It's not for the faint of heart," he said Wednesday. "But any IG would tell you that."