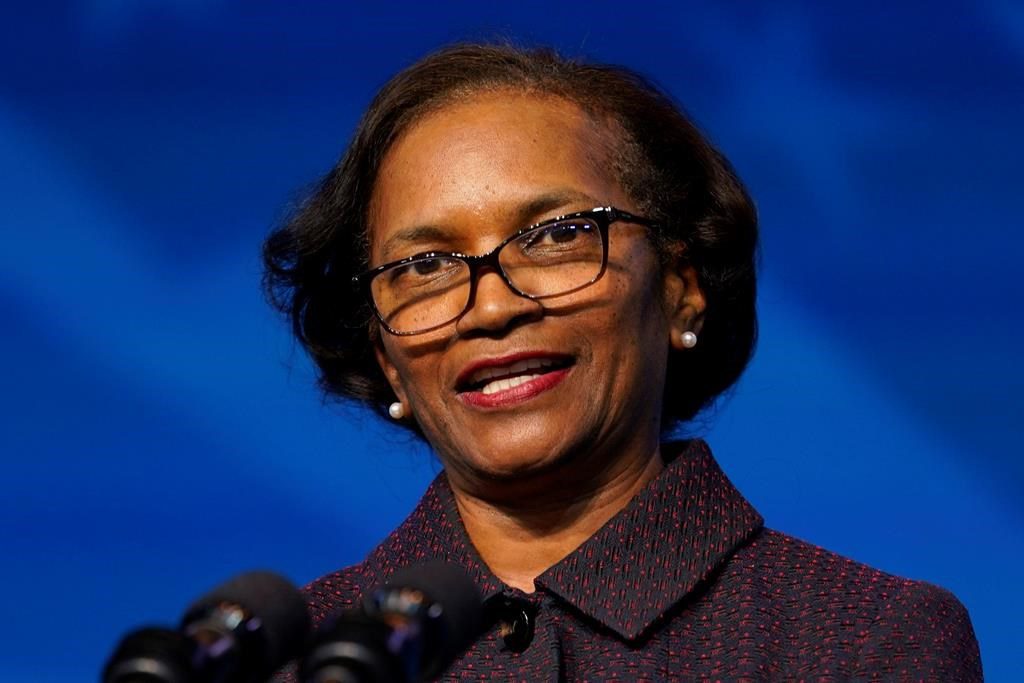 WASHINGTON â€” The White House is naming Tommy Beaudreau, a former Obama administration official, to be deputy secretary at the Interior Department after dropping plans for a more liberal nominee who faced key Senate opposition.

President Joe Biden on Wednesday nominated Beaudreau, a former chief of staff at the department who was the first director of the Bureau of Ocean Energy Management. The agency, created after the disastrous BP oil spill in the Gulf of Mexico in 2010, oversees offshore drilling and wind power.

Murkowski and Manchin told the White House they were concerned that the progressive Klein would not be a sufficient counterweight to new Interior Secretary Deb Haaland, a former Democratic congresswoman from New Mexico who has criticized the oil and gas industry.

Beaudreau's appointment is widely seen as an attempt to win favour with Murkowski and Manchin, moderates who are vital to a number of Biden’s priorities, including his $2.3 trillion infrastructure and clean energy plan.

Murkowski was one of four GOP senators who voted in favour of Haaland, the first Native American to lead a Cabinet department, but said she "struggled" with her decision, citing Haaland's views on oil drilling and other resource development. Manchin also hesitated for weeks before announcing his support for Haaland.

Meanwhile, the Senate on Wednesday confirmed lawyer Brenda Mallory to chair the White House Council on Environmental Quality. The office oversees environmental reviews for major infrastructure projects and advises the president on environmental issues, including environmental justice. Mallory, director of regulatory policy at the Southern Environmental Law Center, will be the first African American to chair the CEQ in its more than 50-year history.

Mallory previously served as the CEQ's top lawyer and worked at the Environmental Protection Agency for 14 years. The Senate voted 53-45 to confirm her. Three Republicans â€” Susan Collins of Maine, Lindsey Graham of South Carolina and Rob Portman of Ohio â€” supported Mallory.

Beaudreau, the Interior Department nominee, is a lawyer in the Washington office of Latham & Watkins and a member of the firm's Environment, Land & Resources Department.

Biden is expected next week to nominate Tracy Stone-Manning, a former top aide to ex-Montana Gov. Steve Bullock, to lead the Bureau of Land Management, according to a person with knowledge of the plan but who was not authorized to discuss the matter publicly before the official announcement and spoke on condition of anonymity. The BLM oversees nearly a quarter-billion acres of public rangeland and wilderness, primarily in Western states

She left Bullock's office in 2017 for a senior post at the National Wildlife Federation, where she led the environmental group's public lands conservation efforts and was an outspoken critic of Trump administration actions to expand oil and gas drilling and mining. She previously was director of Montana's environmental quality agency, and worked as an aide to Sen. Jon Tester, D-Mont., and as director of an environmental group.

Klein will remain a senior adviser at the Interior Department, along with Jennifer Van der Heide, who is serving as chief of staff but is being demoted to senior counsellor this month. Van der Heide ran into problems with the White House after she pushed for a large, indoor celebration for Haaland’s confirmation during the COVID-19 pandemic. Larry Roberts, a former acting assistant secretary for Indian Affairs, will become Haaland's chief of staff.

Haaland defended Klein and Van der Heide, telling reporters that they are "two tremendous women. They’re dedicated public servants and I look forward to both of them remaining on my senior staff and … working with them for many years."