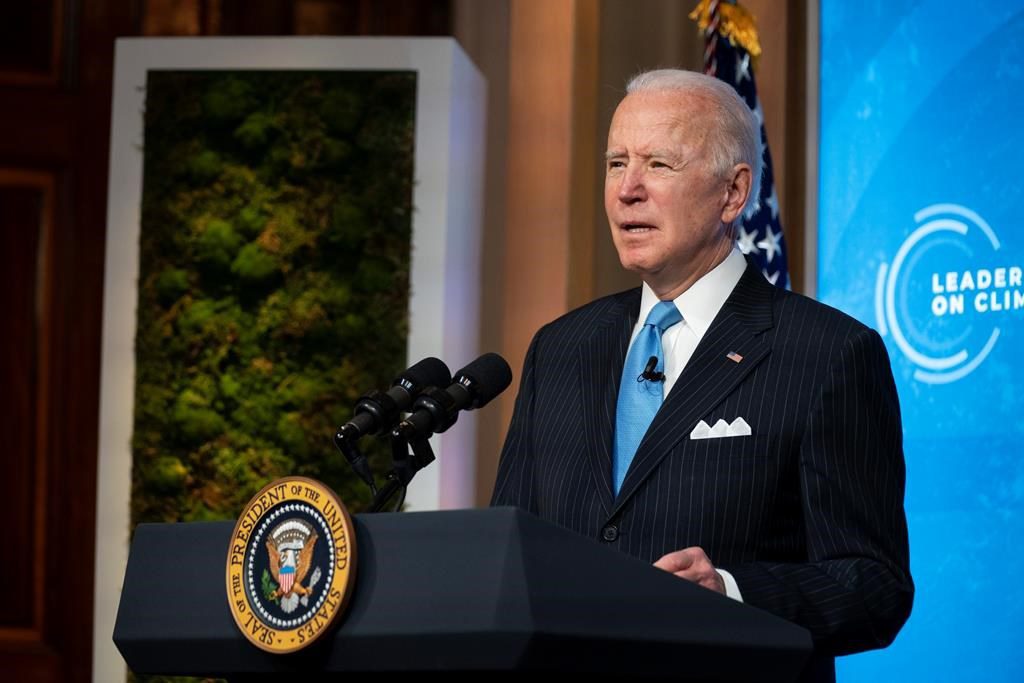 WASHINGTON â€” President Joe Biden is heading to Georgia next week to mark his first 100 days in office and promote his infrastructure and jobs plan with a drive-in rally in Atlanta.

The White House said the president and his wife, Jill Biden, will travel to the state on April 29, a day after he delivers his first address to a joint session of Congress. In his address, he's expected to tout the accomplishments of his first 100 days in office and lay out his agenda for the rest of his term.

One of his next top priorities is a massive $2.3 trillion infrastructure plan, which provides funds to update the nation's infrastructure, shift to green energy and expand caregiving options for older and disabled Americans.

It will mark Biden's second visit to the state since becoming president. His first visit was to promote his COVID-19 relief package, but those plans were derailed by a series of shootings at Atlanta-area spas that killed eight people, including six Asian women. Biden instead spent his visit meeting with community leaders and state lawmakers from the Asian American and Pacific Islander community to discuss the events, which came amid an outbreak of anti-Asian violence nationwide during the coronavirus pandemic.

His second visit comes as Georgia’s controversial new voting law has put the state’s election system in the spotlight. Biden has called the law "Jim Crow in the 21st century" and "a blatant attack on the Constitution,” and said the Justice Department is taking a look at it.