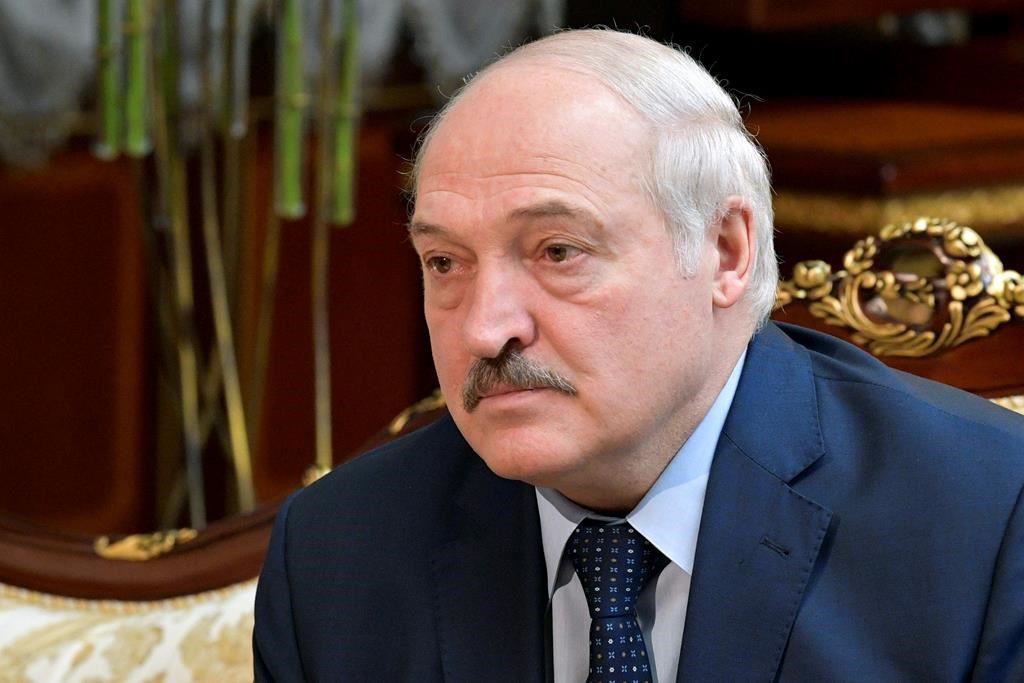 KYIV, Ukraine â€” The parliament of Belarus gave initial approval Friday to a law that would ban private attorneys, reducing the defence options for people charged in connection with protests and political dissent.

The measure, drafted by the administration of authoritarian President Alexander Lukashenko, passed first reading, and and its eventual adoption appears certain because there are no opposition members of parliament.

Under the proposed law, lawyers could work only as part of the system of state-created consulting offices.

"The new law means the establishment of full control over lawyers by the state and the Ministry of Justice," Siarhej Zikratski, a lawyer who has represented many Belarusian independent journalists, told The Associated Press.

Nationwide protests broke out after Belarus’ presidential election in August when official results gave Lukashenko a sixth term in office; opponents say the results were manipulated. Authorities cracked down harshly on the protests, some of which attracted as many as 200,00 people.

More than 34,000 people were arrested during months of protests, which died down during the winter. Many prominent opposition figures have fled the country, including Lukashenko's main election challenger, Sviatlana Tsikhanouskaya.