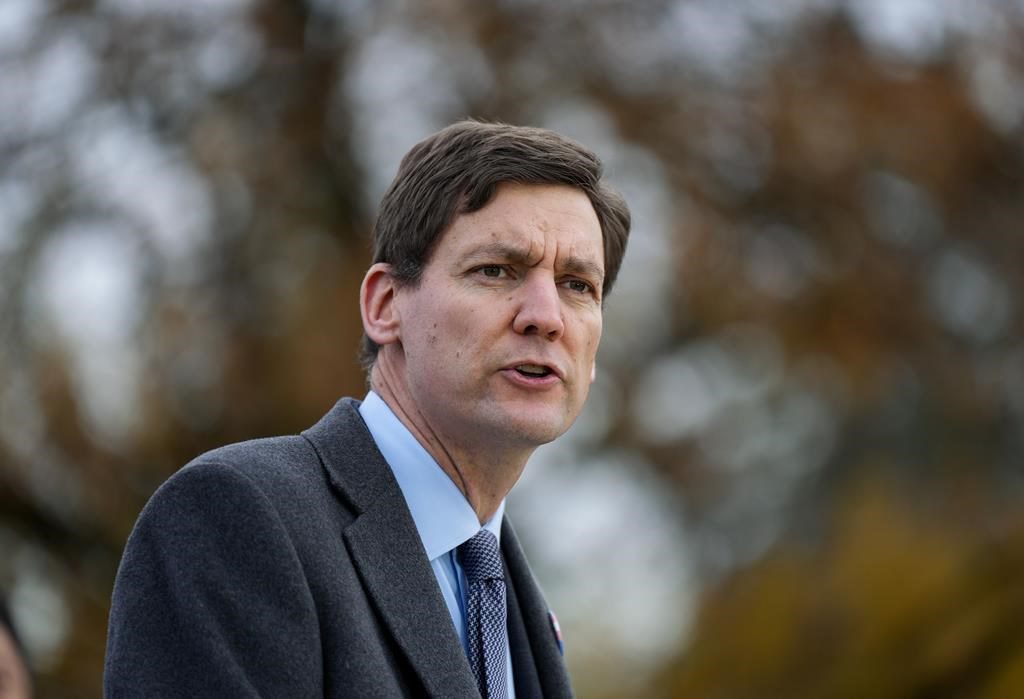 VICTORIA — The first two pieces of legislation proposed by Premier David Eby have passed second reading and return to the legislature today as he follows through on a pledge to act quickly on key issues facing British Columbia.

The Housing Supply Act and Building and Strata Statutes Amendment Act both passed Tuesday after time limits were imposed on debate.

New Democrats and the two Green Party members voted in favour while Opposition Liberal Leader Kevin Falcon and the other 25 BC Liberal members opposed the bills.

The legislation aims to increase housing supply with measures that will end several rental restrictions and have the potential to force local governments to meet housing growth targets.

With the fall session set to conclude Thursday, Eby must move quickly after being sworn-in less than a week ago following former premier John Horgan’s decision to give up the leadership for health reasons.