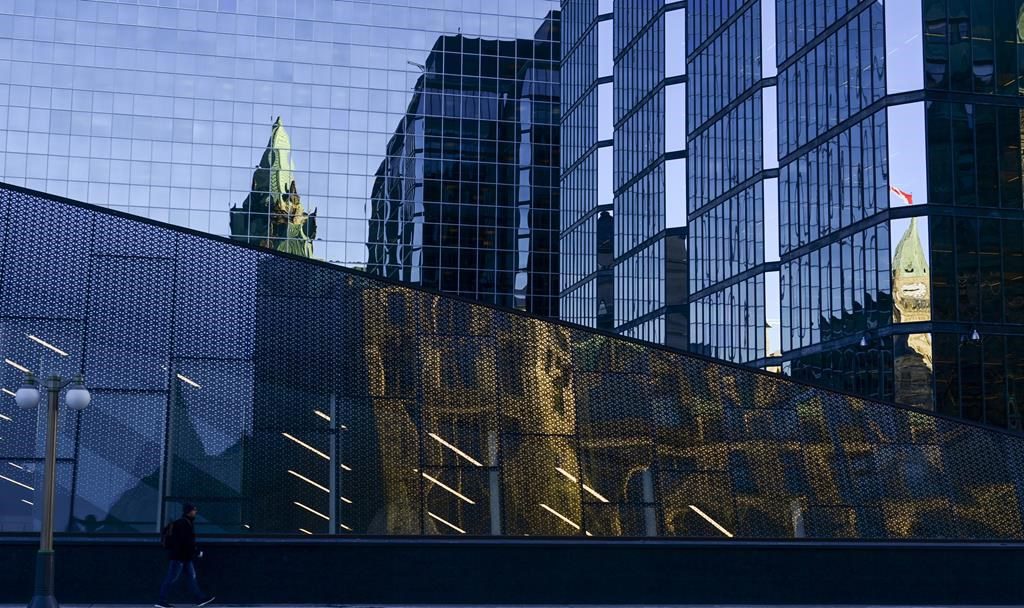 OTTAWA — The Bank of Canada is scheduled to release its latest interest rate decision today along with its plans for federal bond purchases.

The key interest rate target has been on hold at 0.25 per cent since the onset of the pandemic last year and the central bank has said it won’t increase the rate until the economy has recovered likely late next year.

However, he says the central bank is likely to tone down the optimism it showed in April, given the lengthy third-wave lockdowns and expectations of less-than-robust economic growth in the second quarter.

The decision today will be by written announcement only, but deputy governor Timothy Lane is scheduled to discuss the decision in a speech tomorrow.