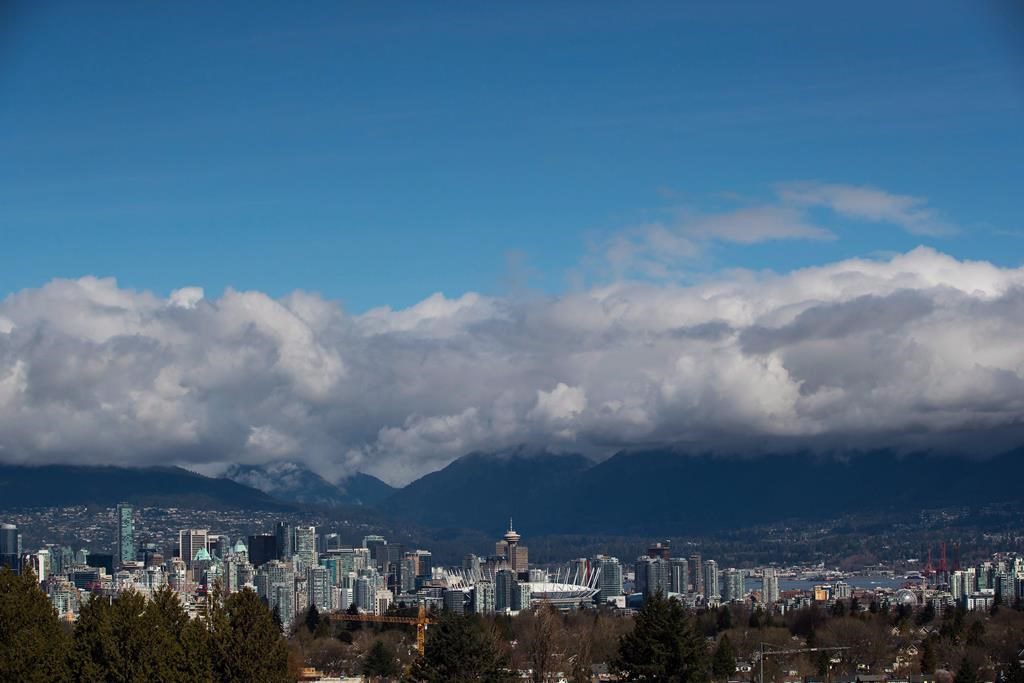 In messages posted Wednesday on social media, Marissen says he will run for Vancouver’s top job in the next civic election set for October 2022.

The biography accompanying the announcement says Marissen has advised political, business, labour and arts groups in B.C., and is the founder and owner of a Vancouver-based public affairs company.

Marissen, also the ex-husband of former premier Christy Clark, says on social media that he is “building a new coalition to get Vancouver on the right track, for everyone.”

Vancouver Mayor Kennedy Stewart, who ran as an Independent, has not said if he intends to seek re-election.

The city’s Non-Partisan Association announced earlier this month that it has nominated park board commissioner John Coupar as its mayoral candidate.