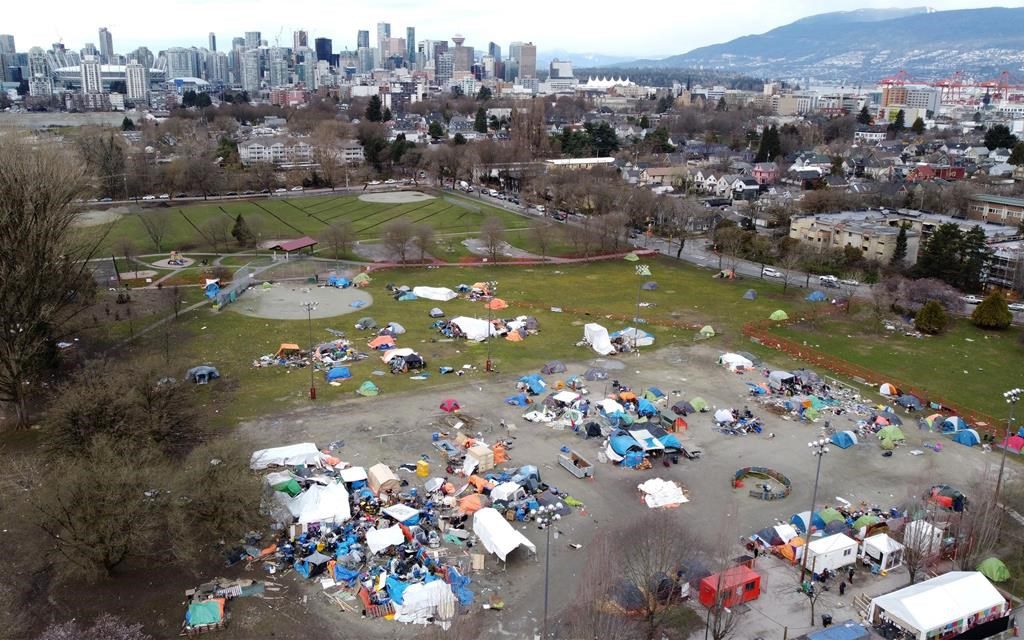 VANCOUVER â€” British Columbia’s housing minister says campers in Vancouver’s Strathcona Park can either choose to accept the housing they are offered or leave the park by tomorrow’s deadline.

David Eby says there will be “difficult” conversations with campers, particularly those who do not want to move into more traditional housing, but moving from camp to camp is not a long-term solution.

Campers at the park have until Friday at 10 a.m. to tear down their tents, with Vancouver’s Park Board handling enforcement of the order to remove any temporary structures.

More than 200 people have been moved to indoor housing from the park, and Eby says he expects to house the remaining campers by the end of the week.

Police and neighbours have complained about crime connected to the park, while fire officials have voiced concerns about dangerous conditions.

The campers moved into Strathcona Park after the Vancouver Port Authority won a court injunction requiring them to leave nearby Crab Park.

They previously camped at Oppenheimer Park, which was shut down by the B.C. government after nearly two years over fears of COVID-19 spreading.