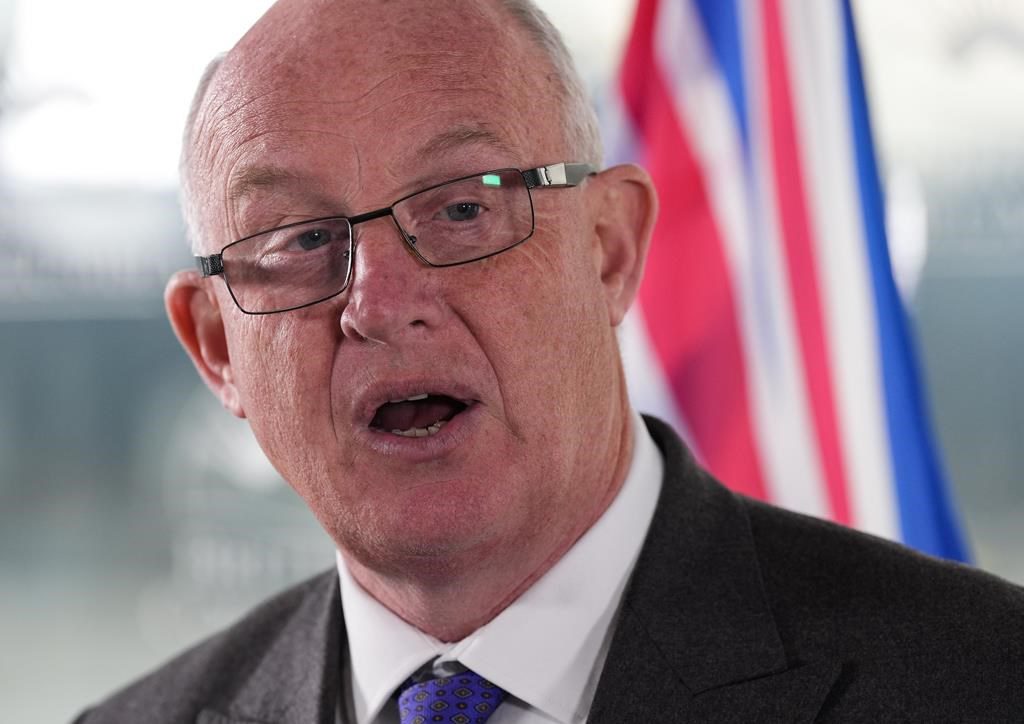 VANCOUVER — The British Columbia government says it is starting to implement some of the recommendations made in a report aimed at curbing prolific offenders and random violence in the province.

The government hired former Vancouver deputy police chief Doug LePard and Amanda Butler, a criminologist specializing in mental health and addiction, this year to investigate how best to prevent the cycles of crime.

There are more than two dozen recommendations in their report aimed at the provincial prosecution service and the courts, saying it isn’t sustainable for police to continue to bear the main responsibility to manage prolific offenders.

Public Safety Minister Mike Farnworth says the government will start with the return of a prolific offenders management program.

It will also create a system to co-ordinate plans for those with mental health and substance use needs who come into conflict with the law, and will implement a First Nations pilot program to address repeat offenders.

The report recommends that the BC Prosecution Service conduct an internal review to consider increasing the use of “therapeutic bail” orders for people with mental health and substance use needs and delay sentencing while a person undertakes treatment.

It also calls for every provincial court to be assigned a forensic psychiatric nurse to allow for immediate client assessments that could allow for the diversion of the accused to other specialized court settings.