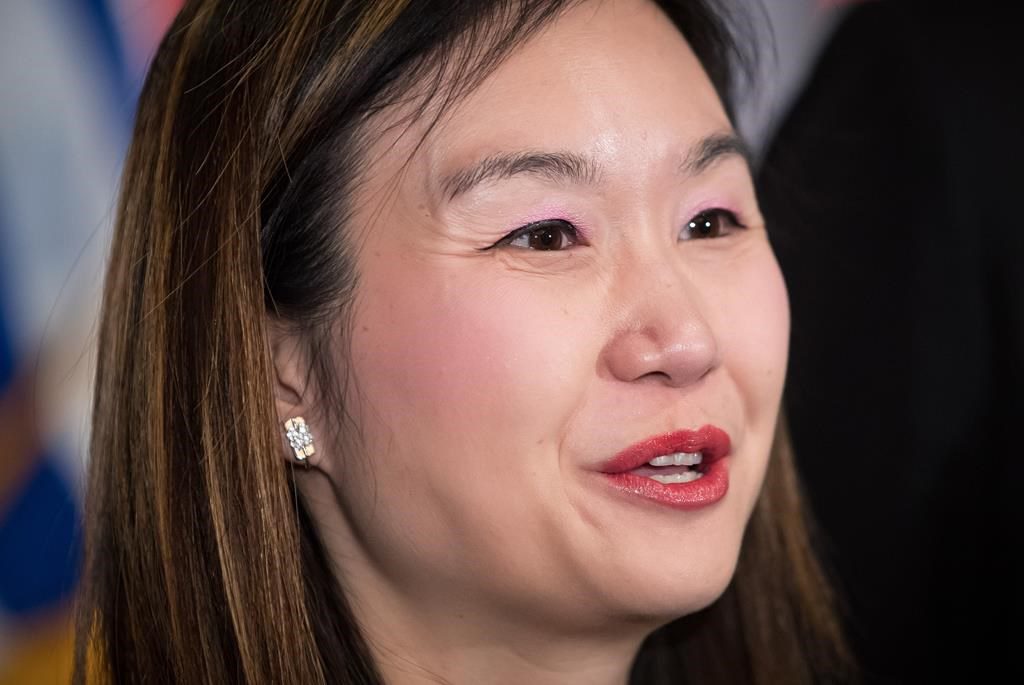 Premier John Horgan says he recognizes that it will be a big change for workers and employers and the transformation won’t happen overnight.

The government says certification will happen in phases starting with 10 initial trades from the electrical, mechanical and automotive disciplines, meaning people will be required to be a certified journeyperson or a registered apprentice to work in those areas.

Once a trade has been designated for certification, the province says workers will have at least one year to either register as an apprentice or challenge an exam.

The government is aiming to introduce legislation next spring to support the implementation of the new certification system, with the first changes expected in the electrical and mechanical trades by 2023 and in automotive by 2025.

“Certification recognizes the professionalism of tradespeople … and ensures equity-deserving groups and every person who wants a rewarding career in the trades can access the highest level of education and training,” Kang says in a statement.

About 73,000 job openings are expected in the trades in B.C. through to 2029 with about 77 per cent of those replacing retiring workers.

Certification will help fill those roles and “build prestige” around careers in the trades, the province says.

B.C. removed the requirement that tradespeople be certified in 2003, making it the only jurisdiction in Canada without a system for compulsory credentials.

The decision to re-launch certification was based on recommendations from a stakeholder advisory group that includes representatives from industry associations, labour and post-secondary institutions.

A public engagement process happening now through the fall will seek input on key aspects of the change, including how to help current trades workers get certified.