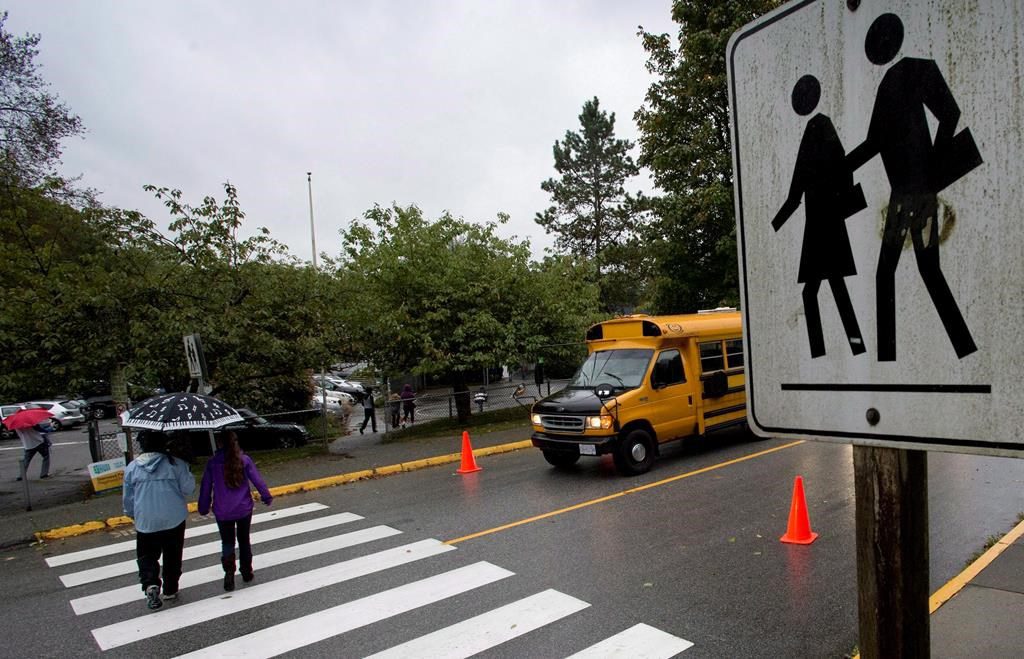 Nearly 50,000 members of the BC Teachers’ Federation were eligible to cast a ballot and a statement from the union says the vote was 94 per cent in favour.

BCTF president Clint Johnston says the union has “achieved some historic gains that will help members who are struggling with the affordability crisis.”

The contract was reached after more than 50 days of bargaining with the BC Public School Employers Association, which negotiates on behalf of the provincial government, and Johnston says the deal will help recruit and retain more teachers.

It boosts annual salaries for new teachers as much as $8,500 by the end of the third year while B.C.’s highest-paid educators will earn up to $13,500 more over the same period, which Johnston says pushes them above the $100,000-per-year threshold for the first time.

He says the BCTF will now press the government to report publicly about the impacts of an ongoing teacher shortage and take action to “ensure schools are properly staffed and students get the support they need.”

Other improvements in the contract include 10 additional minutes of preparation time for elementary teachers, strengthened heath and maternity benefits and a provincial minimum standard for professional development funding, the union said earlier.

The contract was reached at the end of October and teachers conducted a ratification vote in mid-November.

At the time the tentative deal was announced, the Public School Employers Association said the pact follows the provincial shared recovery mandate, which sets out specific wage increases, including inflation protection, while ensuring the government has the resources to protect services and support economic recovery.

This report by The Canadian Press was first published Dec. 1, 2022.