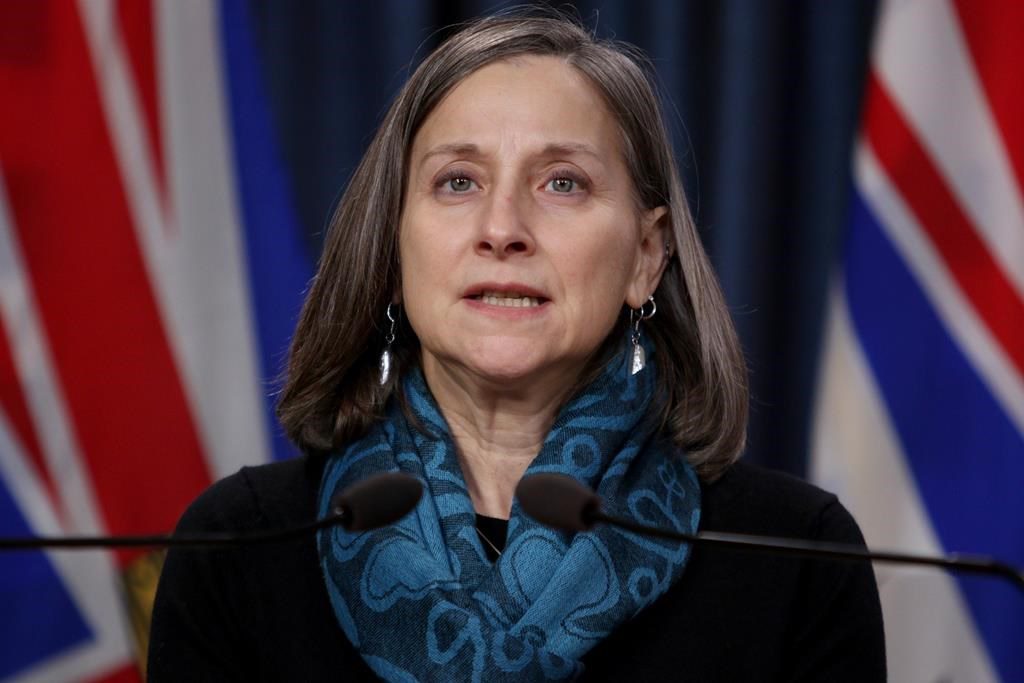 VICTORIA â€” Toxic drug deaths killed 158 people in British Columbia last month, pushing the total number of deaths linked in the province’s overdose crisis to 498 since the start of the year.

A statement releasing the figures from the BC Coroners Service and the Public Safety Ministry says the deaths in March are a 41 per cent increase over the 112 fatalities recorded in the same period last year.

The deaths also mark the third consecutive month that more than five people died every day from illicit drug use in the province.

The coroners service says carfentanil, which is 100 times stronger than the opioid fentanyl, is linked to 48 deaths so far this year, compared with 65 for all of 2020.

The service also says the use of tranquilizing drugs containing benzodiazepines was detected in 51 per cent of deaths in February, raising concerns because such drugs do not respond to overdose-reversing treatment.

B.C. chief coroner Lisa Lapointe says men aged 30 to 59 make up the majority of overdose victims, while the highest death rates this year are in Northern Health, with 57 deaths per 100,000 people, followed by Vancouver Coastal Health with 45 deaths for every 100,000 residents.

“Problematic substance use is widespread throughout our province,” Lapointe says in the statement.

“Evidence-based strategies, such as supervised consumption and drug-checking services, prescription alternatives and accessible and meaningful treatment and recovery options, are essential to reduce the death and suffering,” says Lapointe.