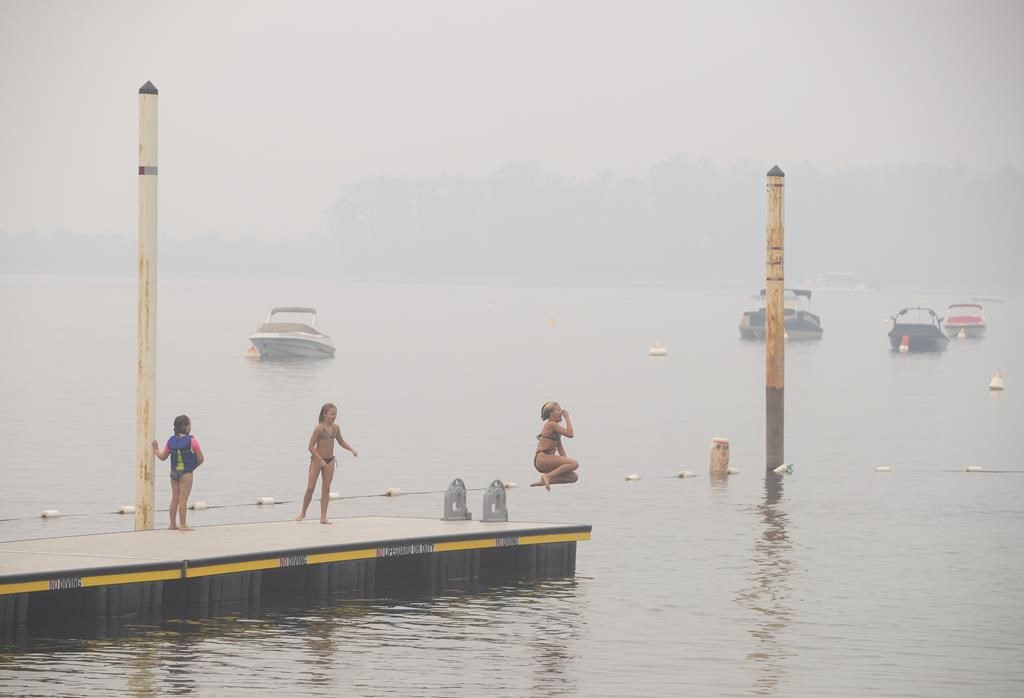 VANCOUVER — British Columbia is gearing up to respond to another heat wave by taking several steps including opening civic centres that would otherwise be closed so people can escape to a cool place if they lack air conditioning.

Information on illnesses related to heat waves will also be available online.

Farnworth says local governments are being encouraged to provide information on cooling centres for residents who have been forced to leave their homes due to wildfires in parts of the province.

Health Minister Adrian Dix says jobs for more paramedics and dispatchers were being posted on Friday as part of an effort to provide better service to 911 callers after the last heat wave at the end of June led to multiple complaints about hours-long waits.

Environment Canada has issued a heat warning for the weekend but cooler temperatures are expected on Monday.