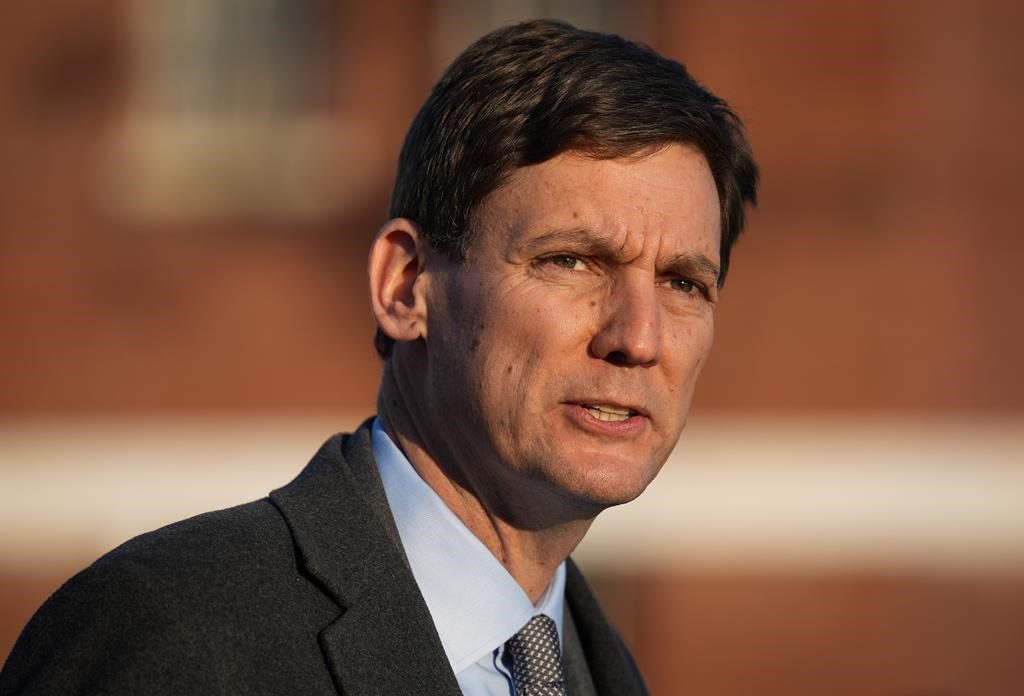 PRINCE GEORGE, B.C. — The British Columbia government is promising up to $90 million over three years to support new industrial and manufacturing projects in communities hurt by the downturn in the forestry industry.

Premier David Eby made the announcement in Prince George, where Canfor Pulp Products said last week it was closing the pulp line at its mill, eliminating 300 jobs by the end of the year.

The program will take applications for support from all manufacturing sectors, but the government says the BC Manufacturing Jobs Fund is aimed at areas experiencing economic impacts from changes in the forestry sector.

The funding could be used by a forestry company to buy new equipment to support new product lines, for example, or by a company that wants to build or expand a plastics-alternative manufacturing facility in a rural community.

The money is on top of $185 million in the current budget for supports to offset any economic impacts from the changing forestry industry.

In mandate letters to his ministers last year, Eby acknowledged that the province’s forest sector has “never been under greater stress,” and that change is needed to ensure the forest industry is sustainable.