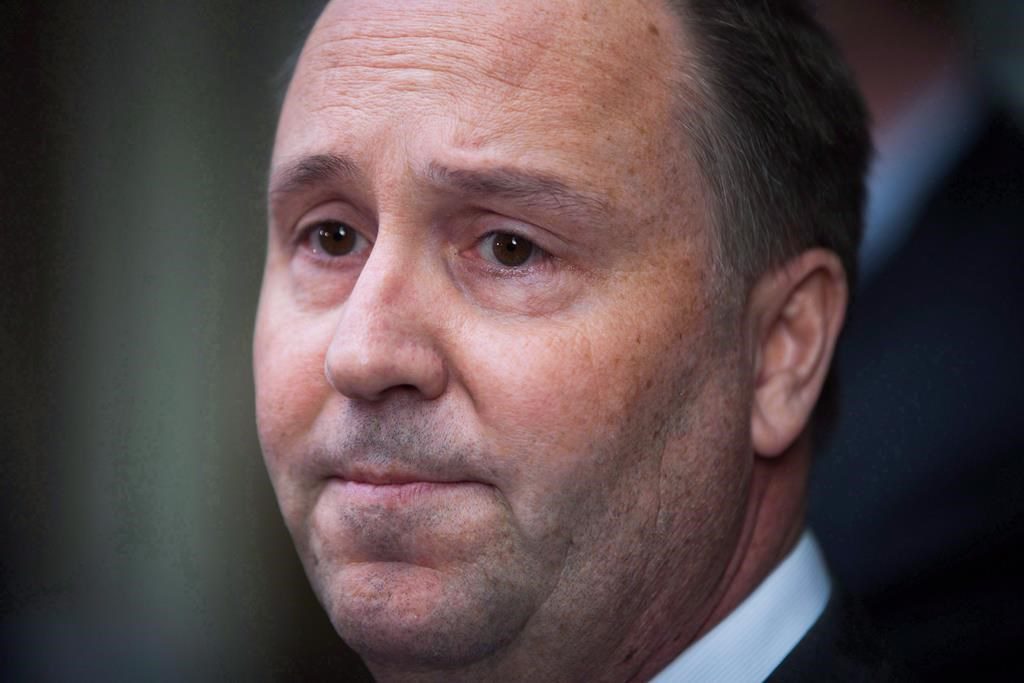 A Liberal legislator in British Columbia says he and his family have tested positive for COVID-19.

Mike Bernier, who represents Peace River South and acts as the Liberal finance critic, posted the news on Twitter late Sunday, saying his family is self-isolating.

He says he was not infectious when he was at the legislature between April 19 and 22.

Bernier notes that while he was vaccinated the week of April 26, public health officials tell him he was exposed to the virus before getting the shot.

British Columbia has been grappling with a surge of COVID-19 cases fuelled by more contagious variants of the virus, though recent modelling suggests transmission is starting to slow down.

Bernier says his family’s test results came as a shock, because he says they’ve been following all public health guidelines.

“I want to encourage everyone to get their vaccination as soon as possible,” he said on Twitter. “I caught the virus while following all protocols. The vaccine any of the vaccines available offer an added layer of protection. It well help all of us get back to a normal life.”