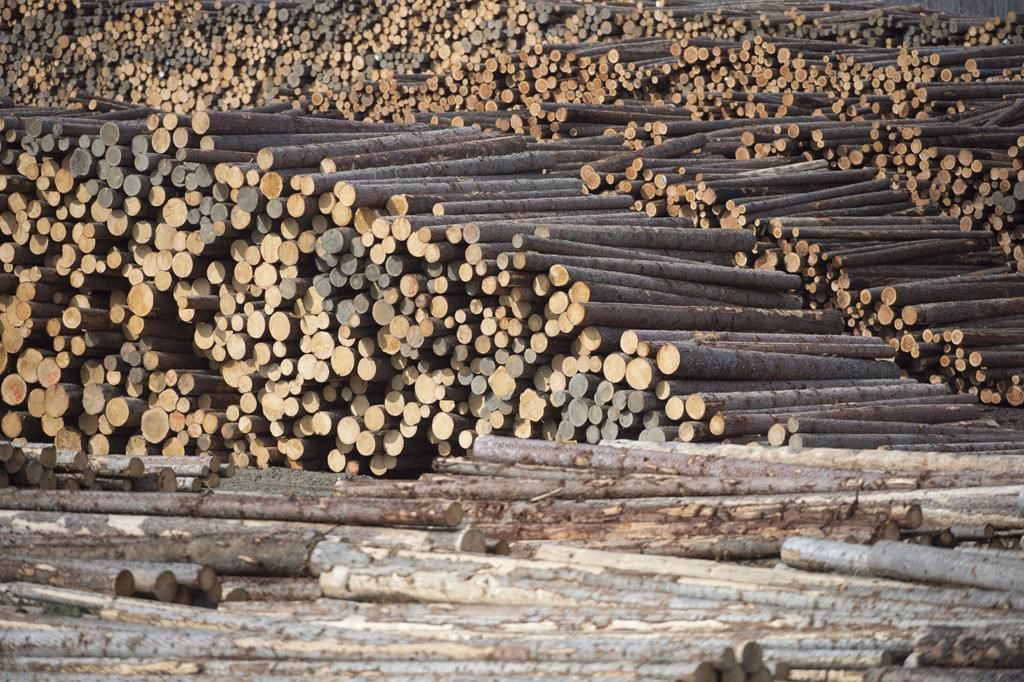 VICTORIA — The British Columbia government has released a series of goals, plans and an initial yearlong timeline as it works to “modernize” its regulation of the forest sector.

A new paper lays out far-ranging “policy intentions,” including diversifying the ownership of forest tenures, or harvesting rights, and establishing a framework for compensation in the event those rights are lost.

The plan outlines the specific goal of increasing the forest tenure held by Indigenous Peoples in B.C. to 20 per cent from the current level of about 10 per cent.

The province says it will increase access to wood fibre for value-added domestic manufacturers and begin an audit process of the fee-in-lieu it charges companies when unprocessed logs are exported out of B.C.

The B.C. government earlier pledged to implement recommendations from an independent review of B.C.’s old-growth forest management released last year, including the deferral of logging in ecosystems at risk of irreversible loss.

The changes are expected to be introduced in the B.C. legislature this fall.