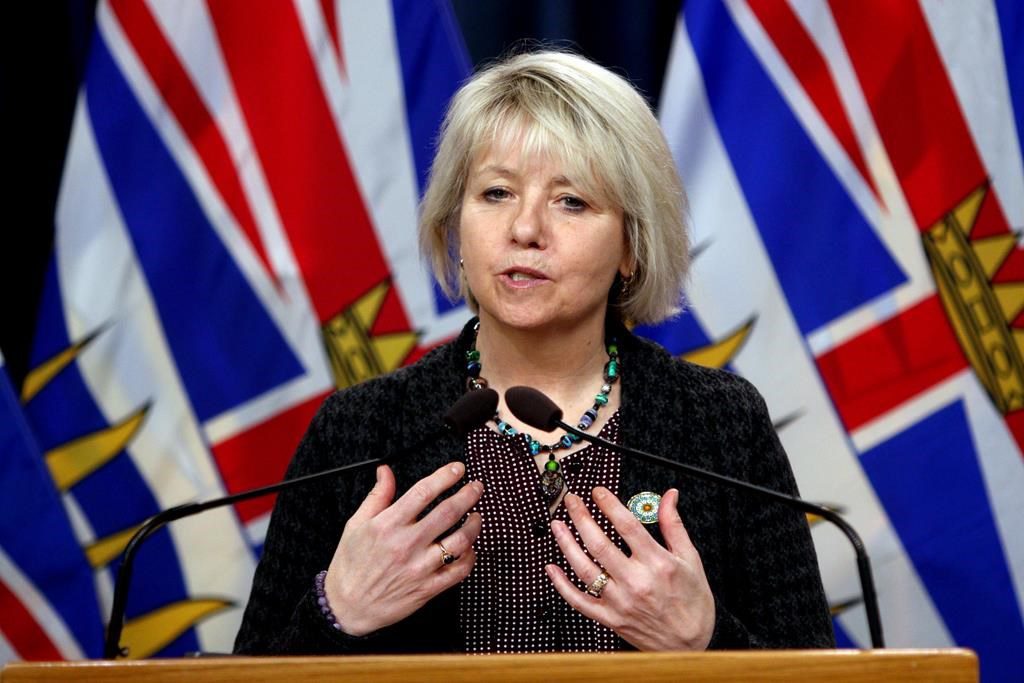 Dr. Bonnie Henry says while influenza cases are up, 90 per cent of people in the province have some immunity to the COVID-19 virus through vaccination and infection or both.

Henry says masks are an important tool, but they should be used in situations where it makes sense, including in health care settings.

She says B.C.’s hospitals are seeing an increase in influenza, which is preventable by getting a vaccine.

He says the province is opening more hospital beds in preparation for the flu season, but the situation isn’t as desperate as in other provinces.