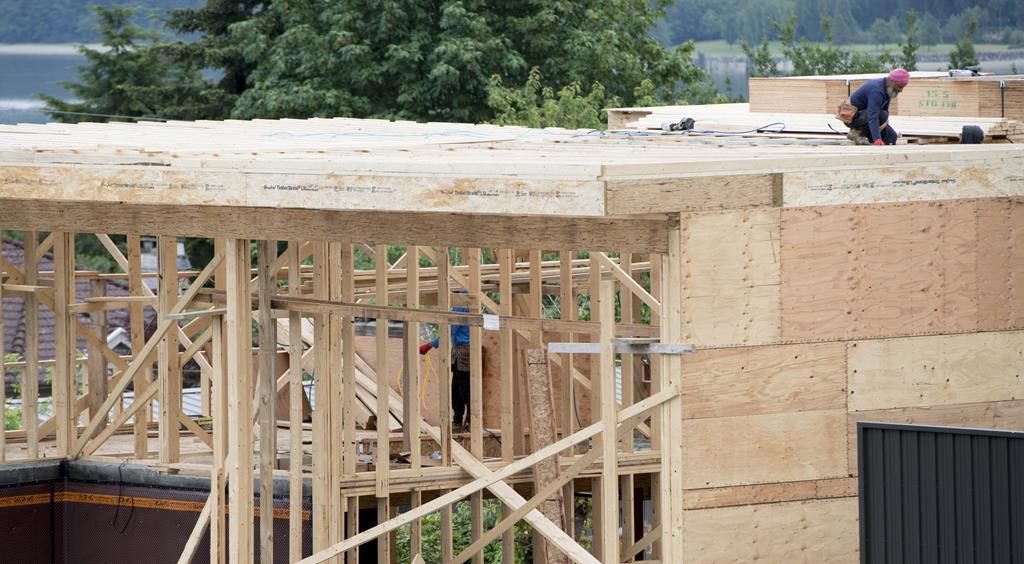 VANCOUVER — The British Columbia government is creating a single hub for developers to get provincial approval for their projects in another step to tackle the housing shortage.

Premier David Eby says homebuilding authorizations in B.C. can require multiple provincial permit applications across separate ministries, each with different processes, that can sometimes take up to two years for approval.

He says the new strategy will streamline the process by creating a single, co-ordinated approach with the goal of cutting down the approval process to a few months.

A single application process is being created, and Eby says permit and authorization decisions will be expedited through a cross-ministry team focused solely on processing housing permits.

He says 42 new full-time staff will be hired to identify the highest-priority housing and will steer those through the process quickly and efficiently.

Neil Moody, CEO for Canadian Home Builders’ Association of B.C., says the changes will address long-standing challenges of the industry of moving through a complex provincial approval process.

“Our municipal benchmarking report showed that provincial reviews, often through multiple ministries, have contributed to prolonged approval timelines,” Moody says in a statement.

The announcement is one of a series of measures the government is taking to try to address the crisis, including changing the Housing Supply Act to set targets in municipalities with the greatest housing needs and eliminating condo board rental restrictions to allow for renters.