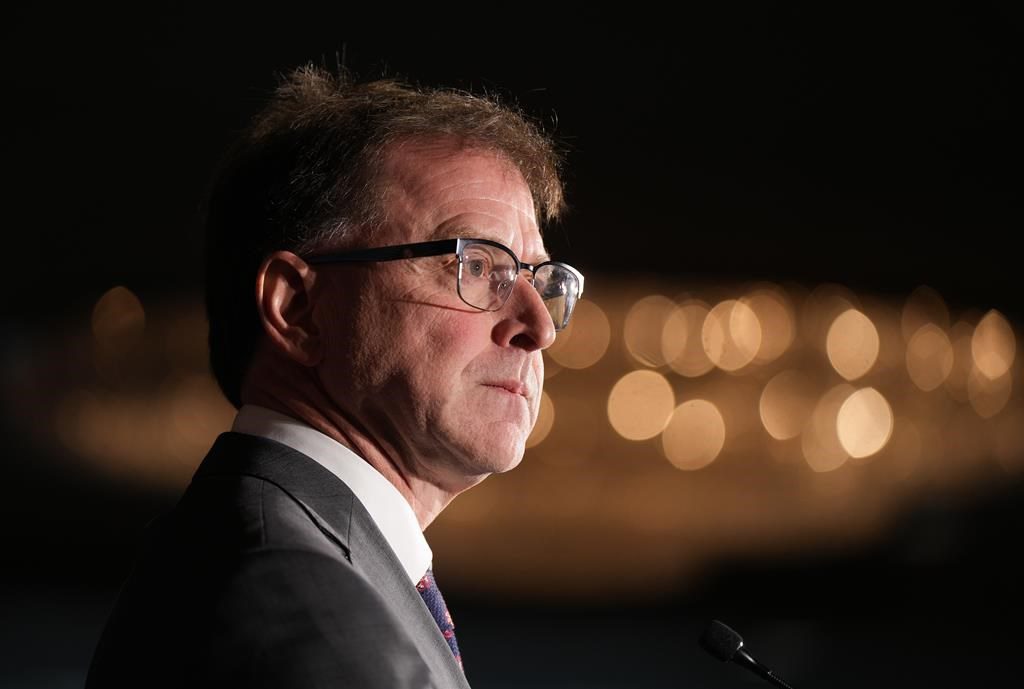 VICTORIA — The British Columbia government has plans in place to cancel hospital surgeries to make room for patients with respiratory illnesses, but it hasn’t yet reached that point.

Health Minister Adrian Dix says postponing non-urgent surgeries is one way to create room at hospitals for patients, especially children, who are fighting flu and other respiratory illnesses, including COVID-19.

He says the province is battling a difficult season of illness and necessary measures to provide space for emergency respiratory cases will be taken.

BC Children’s Hospital in Vancouver says it’s triaging less serious patients from its emergency department to a nearby area due to a surge of people with respiratory illnesses.

The Opposition Liberals, who are calling for Dix to resign as minister, say parents are waiting 10 hours or more at emergency departments for help for their sick children.

Dix says the province is battling a “hard season,” and delaying surgeries will open more space at hospitals.